At some point during the regular season I will write a post about a basketball team playing listless, uninspired basketball. If last year was any judge it won't be the Celtics. However, I encourage a player from said team to log on here and remind me how I went through the motions during the preseason. For example I spent the better part of today thinking Boston was playing New York tonight. I ran through several different post ideas and realized that New Jersey was tonight's opponent. Ugh. The Nets. To be fair I do have a passing interest in the organization for a few reasons:

2. I  tried for over a year to get a Sean Williams/Marcus Williams "Smoking and Stealing" campaign going. Unfortunately the former Huskie moved on to Golden State. So yeah.

3. How many LeBron to the Nets stories does the NBA blogosphere have left in it? 1000. 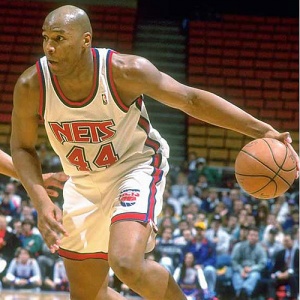