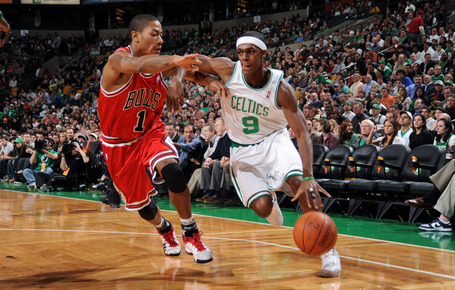 The Bulls started out cold and sloppy and the Celtics never let them back in the game. Here are some more thoughts from the game.