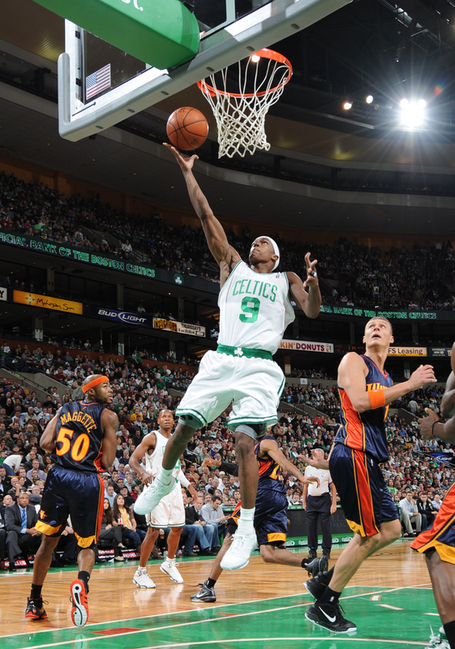 When Rajon goes into what I call his Frantic Mode, the Celts win. It doesn't happen every game, but when it does happen its very fun to watch. Tonight was one of those nights where Rajon seems to move twice as fast as everyone else on the court making plays on the offensive and defensive ends. 22/8/7 from Rondo tonight with zero turnovers. What a game from RR, who certainly earned extra turkey and a couple more scoops of mashed potatoes and stuffing tomorrow.