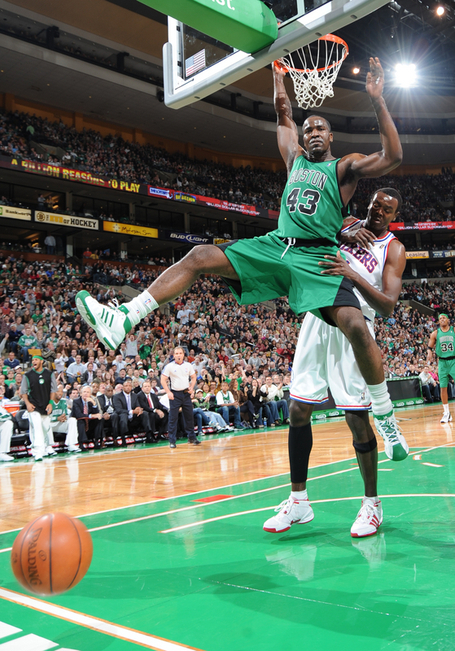 A quick recap as I'm still working off a post-turkey daze.