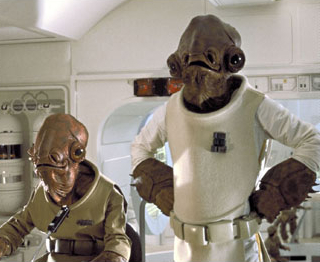 The Wizards are 4-15, playing without their best player, and just fired their coach.  No problem right?  Hold on.  Let's take Red's Army's advice: Don't overlook Washington.

Here are several reasons why this could be a trap game:

Another thing to keep in mind is that they haven't given up on the season yet.  Per Ian Thompson of SI:

"Making the playoffs is always a goal,'' said team president Ernie Grunfeld, who isn't ready to sacrifice Washington's streak of four postseasons. "It's a long season, and we're trying to change some things.''

The differences include spending more practice time on defense than on offense. The Wizards are installing more screens in place of Jordan's Princeton-based offense, which relies on handoffs and perimeter play around the elbows.

There are a lot of variables that the Celtics may not be able to gameplan for.   So before we move on to tomorrow's emotional game, let's not forget to focus on the one tonight.