Share All sharing options for: Best.Start.Evar. Celt's blow out the Wiz 122-88 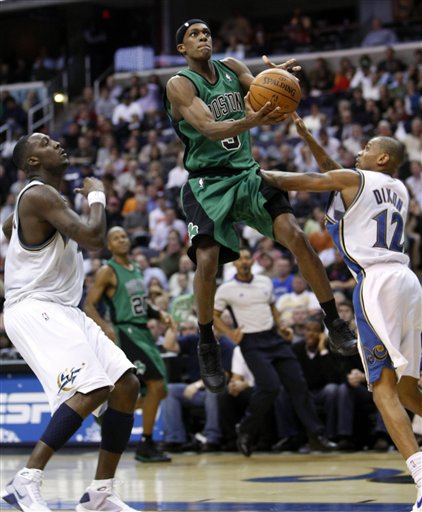 With the win tonight, the Celtics have now surpassed the all-time franchise record for the best start to a season, while also stretching their win streak to 13 games.

Big_Matt34 pitched in with the recap thoughts tonight. Thanks Matt.

Jeff was actually at the game tonight and I'm sure will have a firsthand perspective of the blowout.