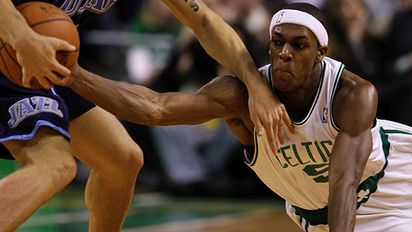 Sometimes I only have time for 5 quick bullets, so that's when you get the Starting Five.

Bonus link:  Should the Cavs stand pat or make a splash for Marion?