Share All sharing options for: Bulls Perk'd and Rondo'd. Celts Win By Many 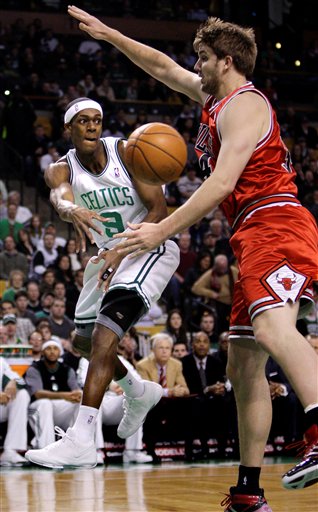 My picks for best ideas so far from the thread.

and a few suggestions...Swatman & Rondin or Hunter, Gatherer (that's a chat room special). Obviously both are quite lame.