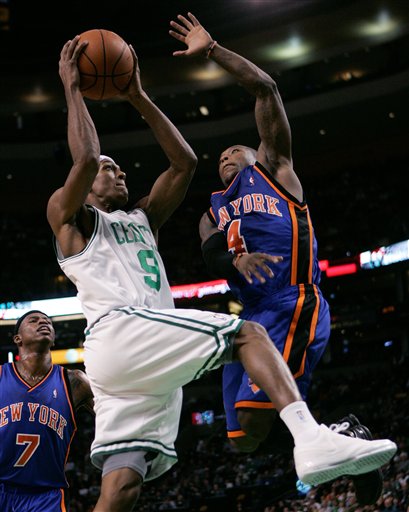 Two years ago the Celtics lost 18 games in a row. Now they've won 18 straight. Amazing how things can change so quickly. A couple quick bullets from the game.