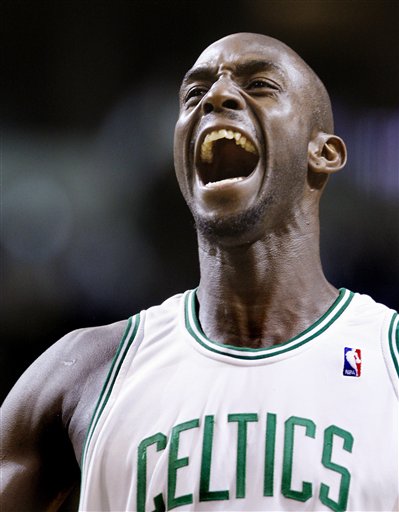 Not the prettiest game we've ever seen.  The 5th in 7 nights.  Night two of a back to back and home and home (a pretty ugly combo).  To borrow from Max, the Celtics gutted this one out, and found a way to win.  Some thoughts: