Burning Down The House

Share All sharing options for: Burning Down The House 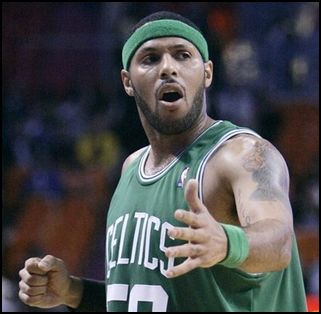 The Big 3 all came out strong and set the tone early.  They held the Heat to 10 first quarter points and maintained a lead hovering around the 20's all game long.  However, the story of the night was Eddie House and his flurry of 3 pointers.

Boston has now won 6 in a row headed into their matchup with the Magic tomorrow.