Call It A Comeback

Share All sharing options for: Call It A Comeback 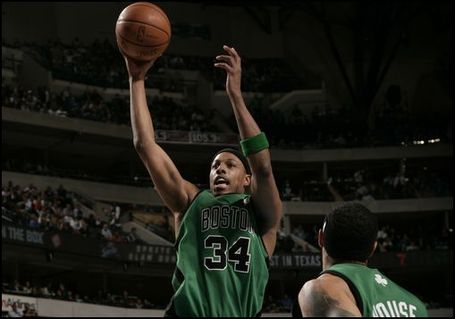 Down 15 at one point, the Celtics rallied around Doc Rivers getting tossed from the game and came back to win it.

Green17 and I published simultaneous game recaps.  It is funny how we came away with many of the same conclusions.  Here's his take: