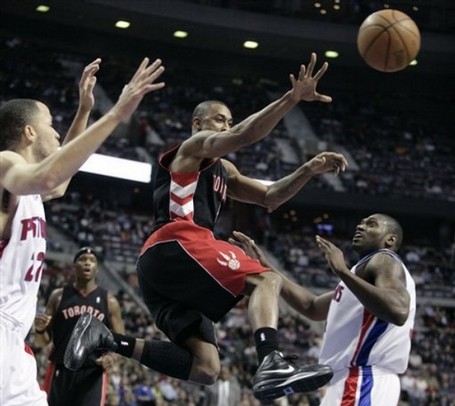 The Celtics have dealt center Patrick O'Bryant to the Toronto Raptors for point guard Will Solomon, according to an NBA source.

He is from Hartford and has played professionally in Turkey, Israel and Greece.

Earlier in the day, O'Bryant was thought to be heading to the Kings in a move to create salary cap space, but Celtics president Danny Ainge instead opted for the Solomon deal with Toronto.

The Celtics still have a roster spot open to add a free agent if they so choose.

We'll see what Danny picks up with his remaining roster spot.

See this Steve Weinman post on Will Solomon after his 15 point effort against the Heat.