Starbury On His Way to Beantown?

Share All sharing options for: Starbury On His Way to Beantown?

Update: I just got word via email that the Marbury buyout from NY just became official.- Jeff 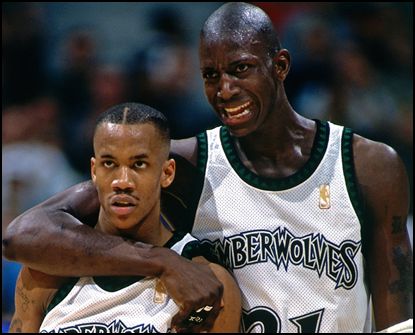 With Stephon Marbury soon to become a free agent after receiving a buyout from the Knicks, the Celtics are now a front-runner to sign him once he clears waivers, according to an NBA source. Marbury has expressed interest in joining the Celtics. An NBA source said the Celtics are strongly interested signing the two-time All-Star and will likely offer a contract to him to fill their final vacant roster spot once he becomes a free agent. Boston filled its 14th roster spot by signing forward-center Mikki Moore today. Celtics president Danny Ainge said today that now with Moore signed, the team will now focus on signing a combo-guard or wing player.

The Herald, meanwhile, is reporting that Marbury is "very close" with the Celtics on a contract.

Said one source to ESPN.com: "Look for Steph to get bought out today."

Another source close to the process indicated that Marbury and the Celtics have already commenced discussions on a contract. 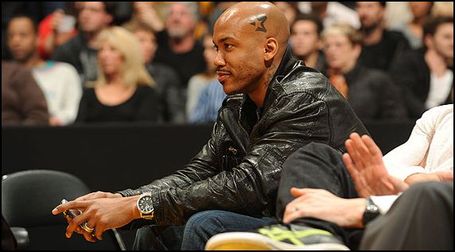