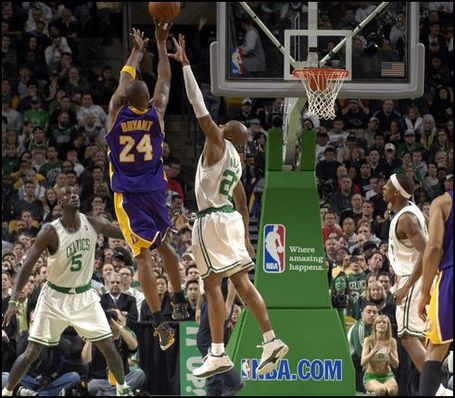 There's no shame in the way this team played, but it still hurts.  Celtics fall in overtime.

All in all this was a classic Celtics/Lakers game.  It was hard fought, chippy (without being over the top), back and forth, and dramatic.  It just didn't end the way we wanted it to.

See you in the Finals.  We'll be ready. 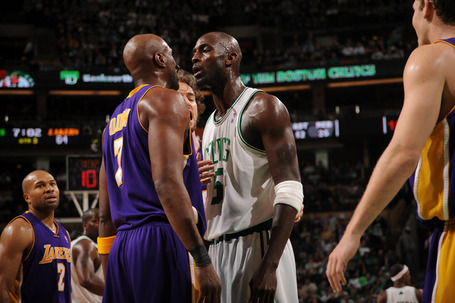