Share All sharing options for: C's Fall To Pistons 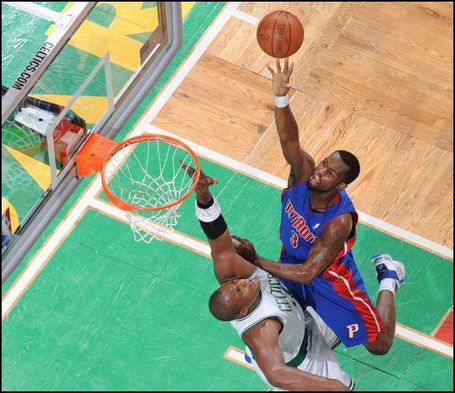 I don't even know what to say about this game except that we miss KG a lot. So I'm going to quote Scott Souza and call it a day.

Well, that was quite the self-destruction down the stretch.

Bottom line today was that the Celtics didn’t bring it defensively. Too many open jumpers, too many perimeter breakdowns that allowed Detroit to get into the lane.

It shaped up like a game like this for three quarters, but the run at the beginning of the fourth gave some hope the C’s might pull it out like they did on Friday.

Very off days for Ray Allen and Rajon Rondo (a combined 4-for-17). Allen seemed highly frustrated with the matchup against Rip Hamilton all game and the way he wasn’t getting calls, while Hamilton was.

You can get on Rivers or the way he managed Detroit’s rally in the final five minutes (being a little slow on the timeout call, and slow on getting Rondo back in the game for House and/or Stephon Marbury) but it probably wouldn’t have mattered. 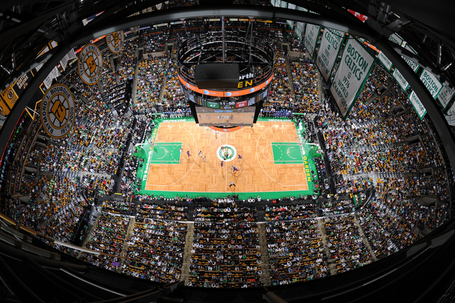