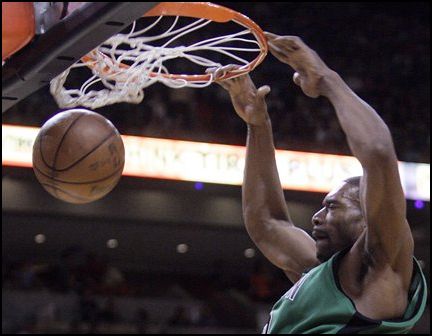 The comeback attempt was just not enough.  We don't have enough healthy players.  And the defense was just not good enough.  Wade adds to his MVP bid.  Too bad because it wastes a huge game by Ray Allen and a career night for Leon Powe.