Share All sharing options for: C's Win Battle Of PGs 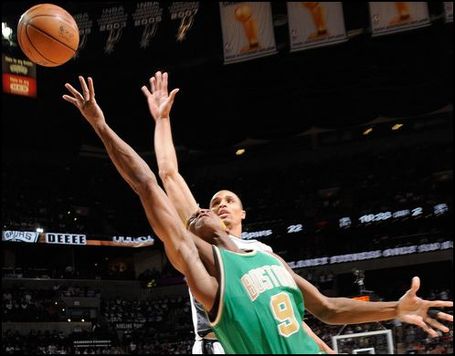 Parker put up more points but Rondo had more assists and the Celtics pulled out a close, low scoring game with one of the league's elite.