The Play's The Thing

Share All sharing options for: The Play's The Thing 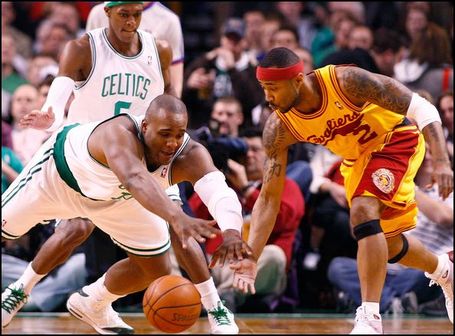 Good first half overall but it is a little unnerving to feel like we controlled the game up to this point and we are still only up 2 points.

They played like the Defending Champs tonight folks.  What a joy to watch. 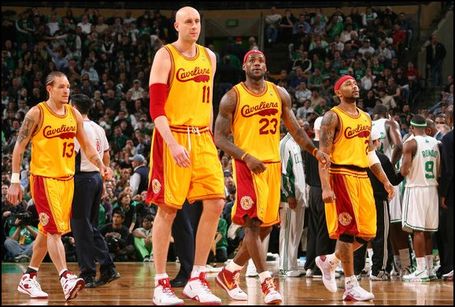