Share All sharing options for: Are Moral Victories Enough?

I was exchanging emails with Zach Lowe of Celtics Hub and we stumbled upon this topic.  Are moral victories enough for this Celtics team?  We have different viewpoints and thought it would be a good pro/con topic.  So here's my take (you can find Zach's here).

The minute Kevin Garnett was pronounced "likely out for the playoffs" this postseason became an exercise in moral victories.  Few people really believe that this team has a chance at the title and most of those people belong to the group that is holding out hope for a miraculous return by the Big Ticket in the later rounds.  I don't mean to belittle those folks.  A small part of me clings to that hope as well.  But for the most part, I fear that this season will end with a loss sooner or later.

The Celtics will probably hang on to beat the better-than-expected Bulls.  I think they have a great chance of beating whoever comes out of the Philly-Orlando series (still think it will be the Magic).  If we are really lucky, they might even put up a spirited fight against the Cavs; digging down deep, never backing down, showing that Championship swagger, only to eventually lose game 7 by virtue of some LeBron James heroics.  The Celtics could walk away from that saying "we never gave up, even without Garnett."  That is all well and good, but it just isn't good enough.

I'm greedy.  I want more than that.  I want Championships.  I want dynasties.  I want it all.

Other teams can celebrate Division titles and raise banners for Conference Championships, but not in Boston.  Teams like the Wizards toss confetti and have a party over getting out of the first round of the playoffs, but not the Celtics.  Moral victories are bitter pills dipped in chocolate to make them go down easier.  The Celtics are about banners, period.

What makes it worse is the current situation the Celtics are in.  We waited over 20 years for a 17th banner.  Whole generations of C's fans had to watch ESPN Classic to witness the greatest franchise in basketball in its true glory.  We suffered through the ML Carr years (missing out on Duncan) and the Rick Pitino years, and the 24 win year (missing out on Oden/Durant).  Through it all I sought out moral victories and white knuckled them as if my life depended on it.

Now we have a once-in-a-lifetime team assembled but there's only a 3 or 4 year window to take advantage of it.  Year one was more than I had even dared hope for.  Year two isn't looking too good.  Each year after this is more and more in doubt because of age and the increased potential for injuries.  So every year is either a Championship or a missed opportunity.

I'll be forever thankful for last year.  Nothing can take that glorious victory over the Lakers away from us.  I fully understand that many fans are not lucky enough to have what we've already got.  I'm also not "giving up" on this year's team.  Rondo alone has made the first round a joy to watch.  I'm cheering just as loud as anyone and I am as much behind our team as ever.  I will never, ever, ever give up on this team.

With that said, I feel like our window is closing fast and I'm very greedy for more.  Moral victories are just not enough for this team.

One last thing: For a visual representation of what I'm talking about, please check out the photos after the jump (paying special attention to the last one). 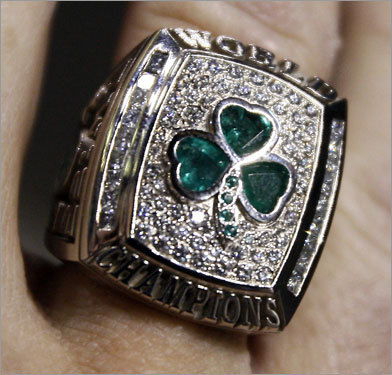 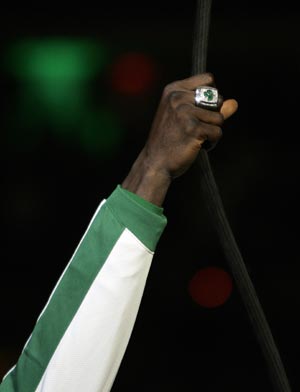 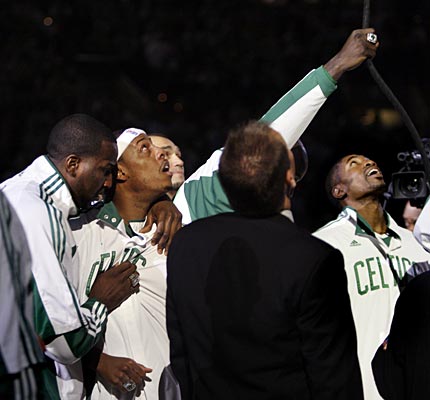 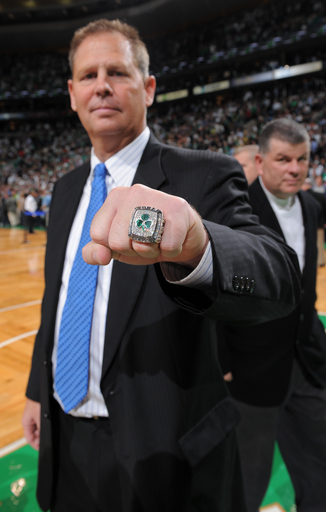 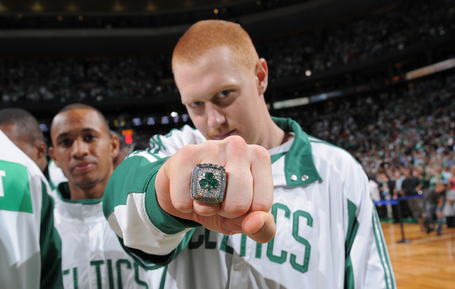 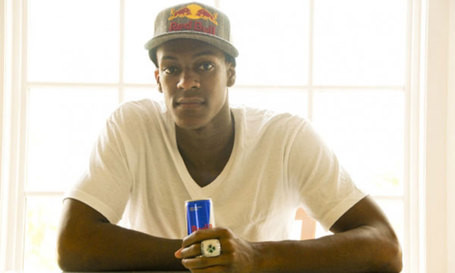 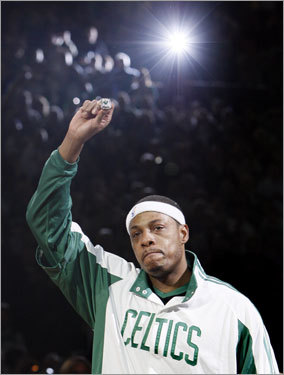 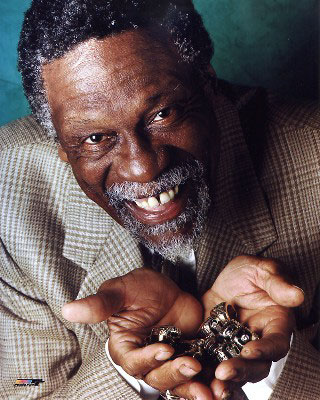