Since the Celtics already beat this team 93-65 in their first game of the preseason, my guess is that Doc will sit a few of the vets in this one. Doc has singled out Shaq as one player who will definitely be sitting. We may see some of the veterans, or none of them in this game. Doc wants to rest them along with seeing more from the younger guys.

Jermaine O'Neal is scheduled to start and will likely play limited minutes again as he works his way back into game shape from his hamstring injury. But again, Doc hasn't said for sure who will play and who won't. Doc wants to take a look at Jermaine with the starters but he will probably hold off on that until a later game if he decides to sit other vets in this one.

One thing to look at will be the competition between the players who are on the bubble: Stephane Lasme, Mario West, and Von Wafer. So far, Lasme has been the most impressive of the 3, and we can expect Doc to try to give this trio more playing time in the remaining games in order to help him choose the best fit for the team to fill that 15th spot. 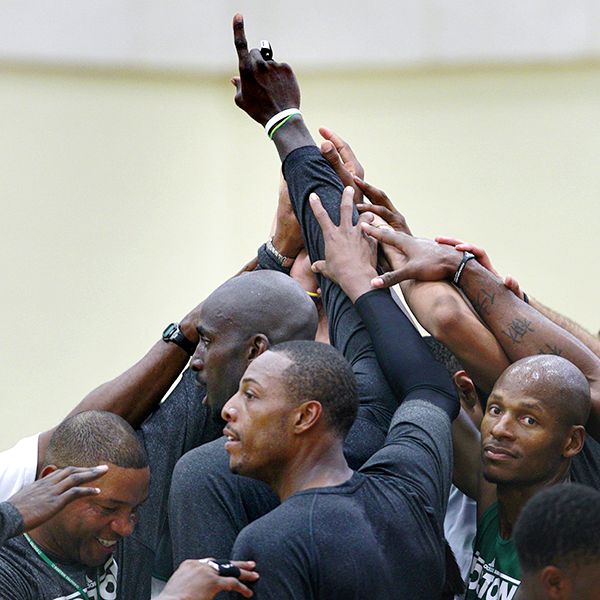 Celtics are feeling the Ubuntu 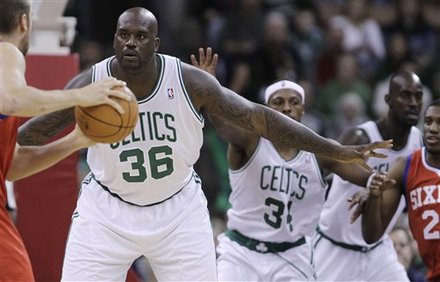 What Sixers See in their Nightmare