Preview Round 2, Game 3: Where It Won't Happen In Our Backyard!

Share All sharing options for: Preview Round 2, Game 3: Where It Won't Happen In Our Backyard!

The Celtics return home looking to get their first win in the series. They left Miami bruised and battered by LeBron's elbows and the refs' failure to call them. Fortunately they have 3 days to heal and prepare for game 3.

News out of Thursday's practice is that Shaq is ready to play and has been cleared to do so by the training staff. His presence alone should give the Celtics a boost. The Celtics have struggled with stopping penetration and rebounding and having Shaq on the court should be a help in both areas.

One thing that is certain in this series is that the Celtics have not played well in either game so far. They haven't played Celtics ball and they haven't played with much energy or focus. They have not shot the ball well. Both the starters and the reserves can all play much better. On the other hand, the Heat have played very well and it is doubtful that they could play much better.

The Celtics are confident that they can come back and win this series and were buoyed by a visit from John Havlicek to Thursday's practice. They are inspired by Havlicek's 1969 team that also were down 0-2 and went on to win the series and the Championship. There are many parallels that can be drawn between the two teams and this Celtics team is poised to repeat that feat. It all starts with a win in this game and the Celtics are determined to get it. 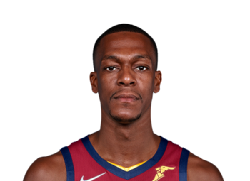 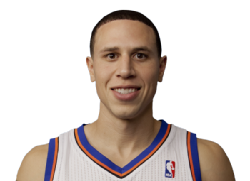 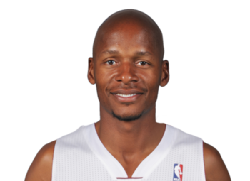 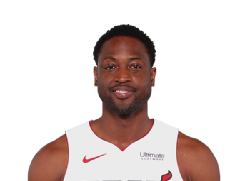 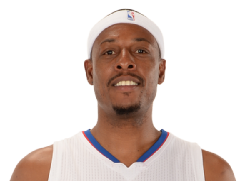 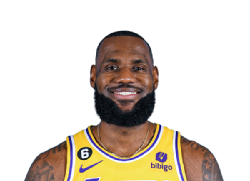 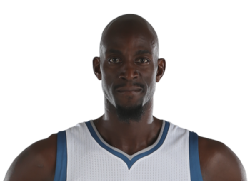 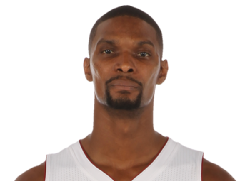 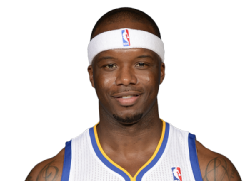 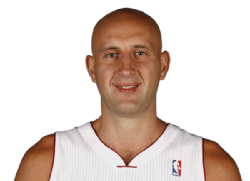 Rajon Rondo vs Mike Bibby
Rondo was hampered much of game 1 with foul trouble after picking up 3 quick fouls early in the first half. In game 2, he was hampered with a sore back. In spite of having to leave the game at one point to get treatment, he finished with 20 points, 12 assists and 6 rebounds. Delonte West finally started hitting his shots and played well when Rondo was on the bench. The Celtics need Rondo to be at the top of his game if they hope to come back in this series.

Ray Allen vs Dwyane Wade
Dwyane Wade went off for 38 points in game 1 while Ray Allen put up 25 of his own. In game 2, Wade again put up 28 points while Ray had just 7 on just 2-7 shooting. When Ray isn't getting shots, the ball isn't moving and that is a big problem for the Celtics. They need to defend Wade better and not allow him to get the open looks and the drives to the hoop that he got in the first 2 games. The Celtics must move the ball in order to get Ray more involved in the offense.

Kevin Garnett vs Chris Bosh
After keeping Bosh from being a factor on offense in game 1, he scored 17 points in game 2. The Celtics haven't been able to take advantage of this matchup because KG has been not been playing well. He shot just 3-9 for 6 points to go with 8 rebounds in game 1. After Doc told him he wanted him to take 20 shots in game 2, he got the 20 shots but shot just 8-20 for 16 points to go with 6 rebounds. What's more, Bosh shot 10 free throws in game 1 and 11 in game 2. KG did not get to the line even once in game 2. The Celtics need KG to be more aggressive and to be a factor if they want to win this game. They have to work on getting KG going early and hopefully he will hit his shots in this one. He also needs to be more aggressive going to the hoop to get to the line.

Honorable Mention
Paul Pierce vs LeBron James
The Celtics held James to a pedestrian 22 points on 8-19 shooting in game 1 but went off for 35 points in game 2. Paul Pierce did a good job defending him in game 1 but struggled with a strained Achilles in game 2 which limited his mobility. He shot just 5-11 for 13 points in game 2 as the Celtics struggled to score as a team. Pierce has said that he is good to go for game 3 and the Celtics need more from him on both ends of the court.

Rebound - The Celtics have to limit the Heat's second chance baskets and fast breaks by crashing the boards. The amount of effort put into winning the rebound battle often follows through to the other areas of the game. The rebounding was even at 39 each in game 1 but the Celtics were out rebounded 44-38 in game 2. The Celtics need to try to work harder on the boards. If Shaq indeed can play, that should help in this area.

Be Aggressive - The Celtics must be the more aggressive team. In both games so far, the Heat were the aggressors and got into the Celtics' heads because of it. The Celtics have got to be aggressive in getting to the basket and not settle for jumpers all game. They also have to be aggressive in diving for loose balls and winning the 50-50 battles, something they haven't done in game 1 and 2. The Celtics can't afford to give up possessions by failing to hustle after loose balls and after rebounds. They also must take it to the basket especially if the jumpers aren't falling. It seems that when the Celtics go to the basket and get mugged and the fouls aren't called, the Celtics just stop driving. They have to continue to go inside and force the refs to call the fouls. The Celtics have to be the more physical team and not be the team reacting to the physical play of the Heat.

Team Ball - The Celtics need to play team ball. When they move the ball and make the extra pass and find the open man and play as a team, they are tough to beat. When they revert to hero ball and there is little ball movement and they settle for quick shots, they rarely win. Rondo is a big part of keeping the ball moving and setting up the offense and he was limited in game 1 because of foul trouble and somewhat limited by a sore back in game 2. He has to be more aggressive and run more and keep the ball moving. The Celtics had just 18 assists in game 2 (Rondo had 12) and that means that the others aren't moving the ball. Hero ball won't win games. Team ball will.

Bench Play - The Celtics bench finally showed some signs of life in game 2 with Delonte scoring 10 points and Jeff Green scoring 11. Big Baby only scored 6 points with 2 rebounds. Big Baby has to start playing for a championship instead of playing for a contract. They need more from him. They also need Jeff and Delonte to continue to produce and play well. Shaq is rumored to be playing in this game and his addition off the bench should be a huge help.

X-Factors
Home Court and Officials
The Celtics are coming home and should get a boost from the fans. There is a notion that teams get more favorable calls at home, but that hasn't always been the case for the Celtics for some reason. Hopefully after 2 horribly officiated games in Miami's favor, the Celtics will at least get a fair shake on their home court.