Let's play detective. Two days ago Jeff Goodman of ESPN The Magazine published an article titled "The Art of The Tank." In this piece, an anonymous NBA general manager gives a detailed account about how their organization plans on playing the 2013 season in order to increase their chances at a high pick in next year's loaded draft.

Some readers guessed that Boston Celtics general manager Danny Ainge might've been the mystery man considering some of the statements from the article. Here are a few of the notable quotes:

Anonymous NBA GM on why his team will tank this season - ESPN
"Our team isn't good enough to win and we know it."

"We obviously traded away some of our veteran guys who gave us a better chance of winning right now for future draft picks and young players."

"Our coach understands that too. It's no secret what we're trying to do, and you can't lie to him anyway or you'll lose all trust. We never really had to tell him, because the handwriting is on the wall. He knows exactly what's going on, and he's good with it."

It all makes sense. Danny Ainge knew after this past season that this team just wasn't good enough to win Banner 18, so he traded away Paul Pierce and Kevin Garnett, two players that would've helped them win now. The Celtics then kept a bunch of pieces that don't really fit well together, and there is now a chance that they end up dropping games like it's nobody's business.

Doc Rivers probably wasn't on board with this plan, so he and Danny mutually agreed that it was best for him to coach somewhere else. Brad Stevens -- a young coach that understands the long process it takes to be a champion -- was then brought in to steer this team in the right direction, for the long run, of course: That is to teach the young players the right way to play, and therefore promote a winning culture that can sustain in the near future.

Of course, this is all pure speculation. I don't know if the GM was Danny Ainge, and neither do you. It might've been Ryan McDonough of the Phoenix Suns, or Sam Hinkie of the Philadelphia 76ers -- even though the 76ers were mentioned by name in the article. Who knows, maybe it was another team that no one is even thinking about it. For all we know, Jeff Goodman could've written this based loosely on conversations he has had with various general managers.

Unfortunately, this isn't a game of Clue. We can't just say that the anonymous general manager was Mr. Green in the dining room with the lead pipe. We'll never know for certain, but no matter how you slice it, the words from Goodman's article are an accurate portrayal of what is essentially the new art of tanking in the NBA.

Danny Ainge was asked if he was the unidentified general manager this morning in an interview on 98.5 The Sports Hub. Before even being questioned about it, Ainge set himself up for the question. Toucher & Rich were wondering if the World Series Champion Boston Red Sox and their underdog story could at all be applied to the Celtics this season.

Ainge spoke openly, "In basketball, one player can change an entire franchise, and it's different than baseball and football where there's more parity. If you don't have one of the top five players in the game the championships don't come your way."

What a perfect setup. As the anonymous GM in Goodman's article said, "This draft is loaded. There are potential All-Stars at the top, maybe even franchise changers." Like Ainge said, you don't usually win a championship unless you have a top five player, right?

Danny Ainge was then asked if he was the anonymous GM; as expected, he vehemently denied it. "No. First of all, I don't do anonymous. If I say something I just say it. Second of all, I don't talk to the media about those kinds of plans. I mean, we're trying to build a culture. We want to win; we want our guys to learn. We want the players on our team, and want our coach, who is a young new coach, to experience winning. It might be something different at a certain time on the year when your goals may change, but right now we're trying to win every game."

I think Ainge could've stopped there, but he continued. "If we had injuries and didn't have a chance at making the playoffs, then there's a time to adjust your goals over the course of the season, if there is a player that is possibly worth going after."

Oh, a player, through a trade? No. Ainge himself brings up the draft. "I'm not even sure who those players are; I know the names of the kids in college right now and have a little bit of an idea of who might be in the draft, but we're thinking right now about just developing the players and the core group of guys we have right now." 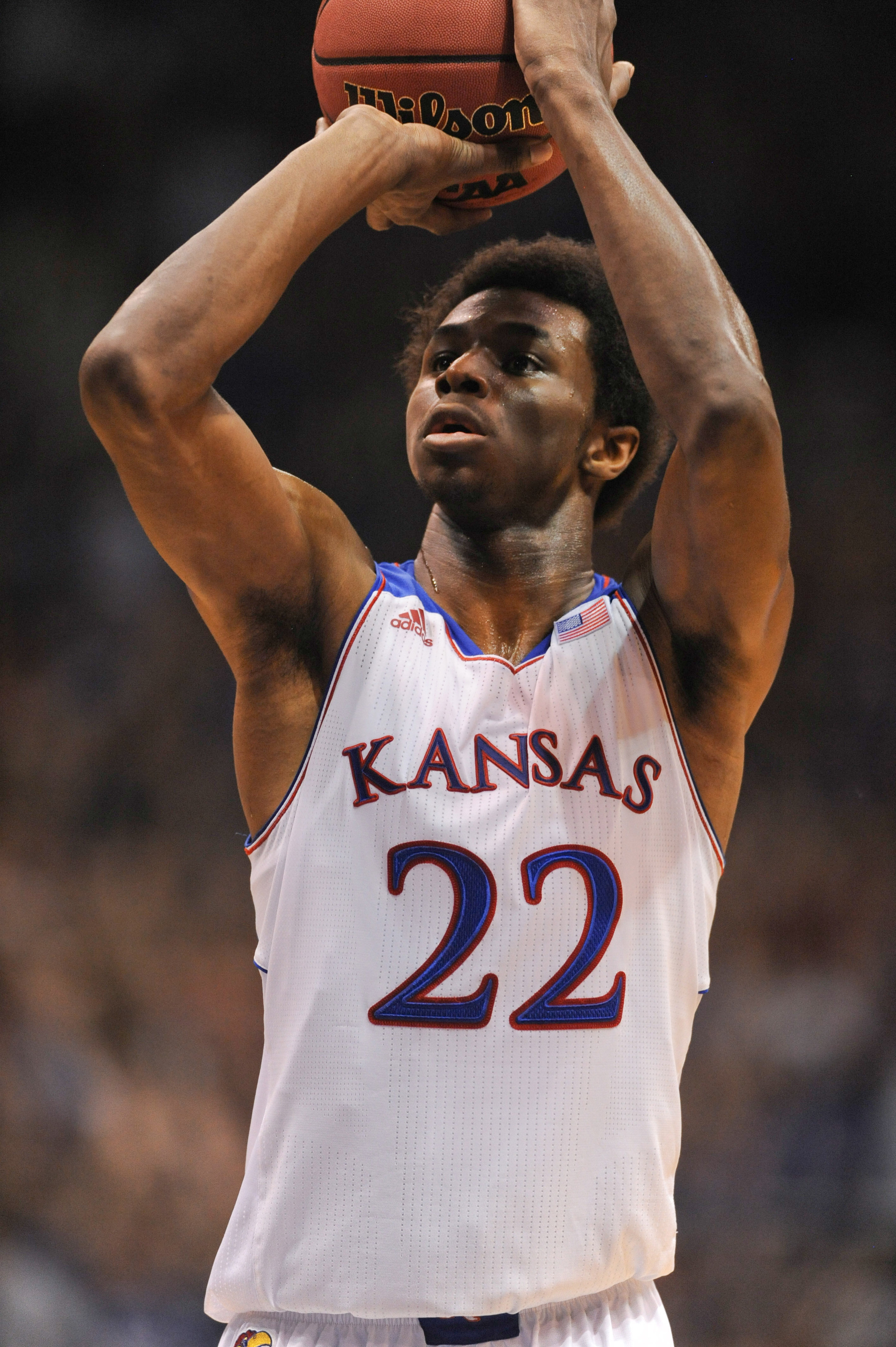 As fascinating as this long list of players is, no team will tank for them. Not the Celtics, 76ers, Magic, Suns, or any other team. Tanking is too obvious, risky, and potentially detrimental to the state of the franchise.

That's why at no point in Goodman's piece did the nameless GM mention the word "tank." For one, the purest form of tanking is blatantly obvious. Having a coach sit your best players in the fourth quarter screams "we're tanking!" Not to mention that true tanking creates a losing culture that can permeate for years afterwards. No organization tanks like that anymore, nor should they.

But Goodman's article and Ainge's interview make you think, don't they? All the pieces fit, except for the ones on Boston's current roster. Through smart moves intended to improve the future of the franchise, Ainge put together a roster that doesn't really work right now. There are too many shooting guards and perimeter-based power forwards, yet no true rebounding center on the roster.

In the Eastern Conference, where there are plenty of up-and-coming rebounding bigs, that spells disaster for a team that lacks size. Disaster? No. Maybe it's the absolute best recipe for long-term success, because one bad season might just help the Boston Celtics in the long run.

This is the new, savvy way to lose games, all while remaining competitive enough to develop the young players in your organization. As the anonymous general manager in Jeff Goodman's article honestly said, "Sometimes my job is to understand the value of losing."

Whether or not it was actually Danny Ainge who actually said that doesn't matter, because I think it's something that he rightfully understands anyway.