The first preseason game is finally here and the Celtics host their divisional foe, the Toronto Raptors.

Share All sharing options for: Celtics host Raptors for their first preseason action

The first preseason game is finally here and the Celtics host their divisional foe, the Toronto Raptors. The Celtics have a mix of veterans and youth and it's hard to tell at this point who will start. My best guess is that the starters will be:

But really I have no idea who coach Stevens is going to put in the starting lineup. After practice on Sunday, he admitted that he wasn't sure who would start. He may go with youth, or he may go with veterans, or he may start a mix of youth and veterans. One thing I'm fairly certain of, Coach Stevens won't have the reluctance to play his rookies or to develop new players that Doc did.

Predicting preseason games is always an inexact science because for the most part, the coach is trying to see different combinations and lineups and the lineups we may see now will probably have no resemblance to the lineups we will see in the regular season. And, Coach Stevens has already said that he will be using a variety of lineups this week in order to find the combinations that work the best together.

While the Celtics are dealing with an almost totally new team, the Raptors return all five of their starters from last season. It’s very probable that this same lineup will be on the floor to begin tonight’s game.

Toronto also added some veterans to give them depth during the offseason. Tyler Hansbrough, Austin Daye and D.J. Augustin all joined the Raptors as free agents this off season. And, they also have an advantage in that they return the same coach and system from last season and most of the players will be familiar with both. Win or lose this one, Celtics fans should just try to have fun and enjoy Celtics basketball finally being back. 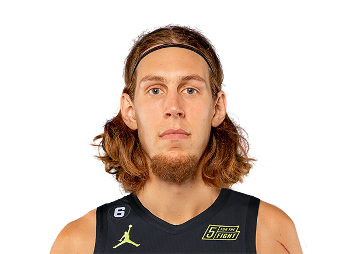 Kelly Olynyk impressed everyone in Summer League. Now it's against the big boys and Celtics' fans will be watching to see if his Summer League performance was for real.

Honorable Mention: Vitor Faverani - L'Hombre Indestructible is a mystery to most Celtics fans and everyone will be watching to see what he will bring to the team. 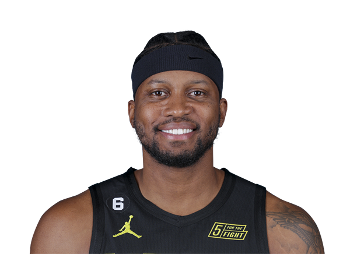 The Raptors didn't have a pick in the first round of the draft and so they will be depending on players who have been here along with free agents to improve this season. Rudy Gay is one of their key acquisitions from last season and his play will be key to the success of the Raptors.

Honorable Mention:Jonas Valanciunas - The second year center started to come into his own at the end of last season. He will need to continue his improvement this season for the Raptors to be successful.

Keys to the Game:
Develop chemistry
Find the best combination of players to start
Identify the second unit
Look at the camp invites to see if we have a diamond in the rough
No injuries
Have fun

How will Brad Stevens fare in his first NBA coaching experience? Will Vitor Faverani play and will he injure anyone in his excitement?
Will Coach Rondo be in full force on the bench?