Think of it as a guideline, not so much a rule.

After 4 game the Celtics were the WORST TEAM IN BASKETBALL!!!

After a 3 game winning streak and a win over the defending 2 time champs, the Celtics are PLAYOFF BOUND BABY!!!

To me both statements are equally ludicrous.  It is still possible that the Celtics could end up with the worst record in the league and it is also possible that they could string enough wins together to make the playoffs.  But we don't know for sure about either outcome right now.  In fact, I'd argue that we can't even make an educated guess at this point.

Long time readers will remember that i used to promote something called the 20 game rule.  It is really more of a guideline than a rule and the idea is to try to withhold judgement of the Celtics until 20 games into the season.  Opinions about how things are going "so far" are welcome.  I just don't think this team has an established identity, or even a set rotation yet.

Of course every circumstance is unique.  I tossed out the 20 game rule a couple years ago because the Celtics were going to go as far as Pierce, Garnett, Rondo, and at the time Ray Allen would take them.  We knew the team's general identity year in and year out and it was just a matter of fine tuning and keeping people healthy.

All that is over now of course, but this year has complications as well.  We don't know when Rondo will be back but once he returns, the entire dynamic will change once again.  We saw how much better Avery Bradley can play as an off guard instead of playing the point.  Imagine the impact that Rondo will have on everyone down the line.  Hopefully all the impacts are positive, but there could be some negative results that have to be accounted for as well.  (Perhaps spacing or "number of touches" issues)  We just don't know until it happens. 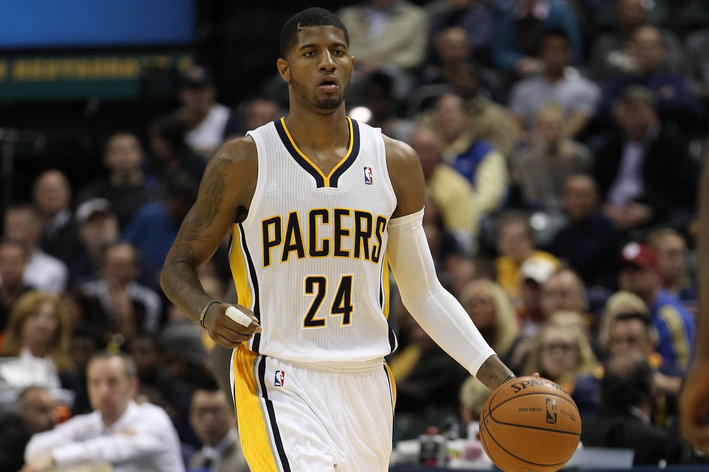 So again I'm preaching patience.  We are still working with such small sample sizes.  I can't put too much stock into any macro-level stats and standings at this point.  The Suns are 5-2, the Nets are 2-4.  Evan Turner is the 8th leading scorer and Derrick Rose is a shell of his MVP self right now.  A lot of these things will even out over the course of the next few weeks.  There will obviously be some surprises that nobody could have predicted, but at some point water seeks its own level.

We'll find out just how good or bad the Celtics are in due time.  You don't win any awards for "always believing in them" long before anyone else did.  (If you do, I'd like my medal from the 2010 season sent to my home address)  Right now we've got a team that started off slow and has made a nice run. It is all part of the process for Brad Stevens and his crew.  So I'm content to sit back and enjoy the ride.

...at least until 20 games in, then I'll be ready to declare them "tankers" or "Cinderellas."