The Boston Celtics will carry a two-game win streak into Philly tonight when they meet their long-time rivals, the 76ers, who have lost 8 of their last 9.

Share All sharing options for: Celtics go for 3 in a row as they visit the Philadelphia 76ers

The Celtics face division rivals Philadelphia 76ers for the 4th and final time. Philly leads the series 2-1, having won one in Boston 106-100 and one at home 95-94 while the Celtics won their last meeting in Boston 92-79.

The Celtics have changed quite a bit since that last victory over the Sixers. They have 4 new players since the trade deadline. Fortunately they have had some time off to run a mini training camp for the new players and hopefully we will get a look at what White and Randolph bring to the team in this game. Hopefully it will be some much needed rebounding.

With the playoffs approaching, every game now becomes important. Things are tight in the conference and a loss can mean the difference between 4th seed and 8th. The Sixers are 7 games behind the 8th spot and are more than likely lottery bound, but they wouldn't mind playing spoiler for the Celtics, who are sitting in the 7th spot right now, just 1 game ahead of the Bucks who have won 5 in a row. They are 2 games behind Chicago and Brooklyn for the 4th and 5th spots and 1.5 games behind Atlanta for the 6th seed.

The Celtics play in Indiana on Wednesday, and so hopefully they can put this game away early and get some rest for the veterans while the young guns hold the fort down the stretch. 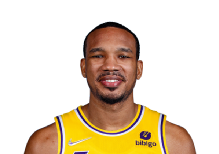 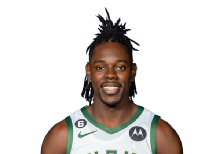 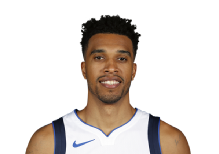 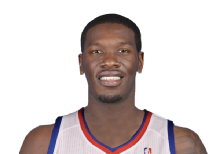 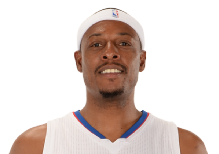 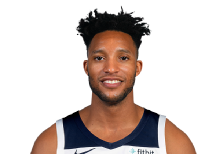 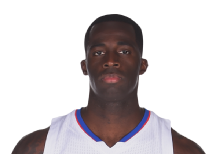 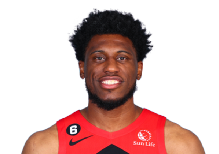 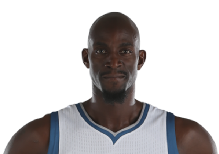 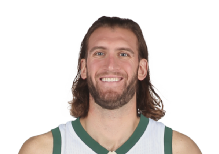 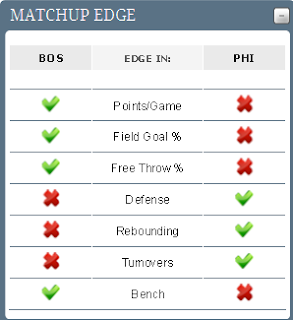 Holiday has become an all star level point guard and he is capable of putting up points in a hurry. Bradley's defense will be important to keep the Sixers from getting into their offense and getting out on the break.

Turner is a streaky player. When he is on, he's very tough to guard. He has given the Celtics problems in the past. Pierce has also been up and down, dominating one game and then struggling the next. Turner is a good defender and so this would be a good time for Jeff Green to step up.

Keeping Hawes from getting inside for easy baskets and rebounds will be key to stopping the Sixers.

Defense - As always, defense is key to winning. Period. The offense so often feeds off the defense and when they are hustling on defense, the offense seems to flow much smoother. As the playoffs get closer, defense becomes more and more important and the Celtics need to be more consistent in clamping down on teams.

Rebound- The Celtics play a lot of small ball and so it becomes important for every player to crash the boards and not leave it to just the bigs. The Celtics have added DJ White and Shavlik Randolph to plus up the rebounding and hopefully they can contribute right away.

The Celtics have struggled on the road and they must be focused on playing the right way if they want to get this win. They can't let playing on the road distract them from playing their game

Over his 24 NBA seasons, Derrick Stafford has worked 1,453 regular season, 112 playoff, and six Finals games. He was a member of the crews that officiated the1992 Legends All-Star Game in Orlando, the 1997 McDonald’s Championship in Paris and the 2002 NBA All-Star Game. The 24-year NBA officiating veteran has also served twice on the Executive Board of the National Basketball Referee Association. Stafford has six years of CBA officiating experience, and he officiated Pro-Am basketball for six years. He also has seven years of collegiate officiating and 10 years of high school officiating experience in Georgia where he worked the state finals. While at Morehouse College he played football for two years and baseball for four. Stafford made All Conference three years in baseball and led the confereence in hitting in 1978. He was also co-most valuable player in baseball with NFL referee Jerome Boger in 1976. Stafford is the founder and president of his own foundation, "Don’t Foul Out, Inc.".

Stafford is known to be quick to call technical fouls. Pat Riley and Stafford have a bit of bad blood between them. Back in 2003 when Riley was coaching, he accused Stafford of shouting "It's not about you." at Riley when Riley complained excessively about the calls. Stafford was suspended for 2 games as a result. Stafford was also fined as a result of a complaint that Lawrence Frank made when he was coach of the Nets. I found 4 other articles detailing complaints about Stafford for his actions or comments. It seems that Mr Stafford is a hot head who loves to lash out at players and coaches who question him. Hopefully he has mellowed a bit or the way Doc rides the officials may get under his skin.

Entering his 10th season as an NBA official, Matt Boland has worked 542 regular season games. Prior to joining the NBA, he spent seven years officiating in the CBA, including the 1999, 2000 and 2001 CBA Finals. He also officiated for five years in the WNBA and worked the 2002 and 2003 WNBA Finals, as well as two years in the NBA Development League, working the 2003 NBA D-League Finals. Boland also has five years of USBL officiating experience, including the 1997 USBL Finals. Boland officiated at the collegiate level for four years, working in the MAAC, Ivy, Northeast, TAAC and OVC Conferences. He also has high school officiating experience in his home state of Connecticut and worked two State Finals games in 1997 and 1998.

Boland’s athletic accomplishments include being a member of the PGA where he played in several PGA tour events and still currently holds his PGA card. He spent time working as a teaching pro before joining the NBA staff. He also was a member of the 1986 New England Prep Champions Wilbraham Monson Academy Basketball team. Boland, along with Scott Foster, was questioned by the FBI in regard to the Tim Donaghy case after it was found that Donaghy often phoned Boland on game days. The FBI cleared both Boland and Foster of involvement in that betting scandal.

This is the first regular season game that Boland is working this season. He called a preseason win over Brooklyn where the Nets shot 31 free throws to just 10 for the Celtics. The Celtics are 8-2 in their last 10 games with Boland. All 4 games called by Boland last season were called fairly even. The Sixers are 0-3 this season and 5-5 in their last 10 games with Boland. His home W/L record is 22-12.

John Goble enters his fifth season having officiated 314 regular season games and 13 playoff games. He also officiated the 2010 NBA All- Star Rookie/Sophmore game. Prior to working in the NBA, Goble officiated 104 games over four seasons in the NBA Development League and was selected to officiate the 2007 NBA D-League Finals. He also officiated in several college conferences, including the Southeastern Conference, where he was a tournament official in 2006 and 2007, and the Sunshine State Conference. Goble received a Bachelors degree in Physical Education from Florida International University, and worked as an account executive and a teacher before joining the NBA. Seems odd that Goble already has worked the playoffs with just 4 years of experience and others have been in the league 12 years or more and haven't cracked the playoff rotation yet.

Goble was the referee who called the clothesline on Barbosa in the first Nets game a regular foul. He also called a foul at the end of the game on an obvious clean steal that could have changed the outcome of the game. The second game that Goble called was vs the Cavs and the officiating was good for the most part. The last game he called was the OT win over the Jazz where the Jazz shot 24 free throws to 20 for the Celtics and the officiating wasn't bad. The Celtics are 6-4 over their last 10 games that Goble has officiated and 2-1 this season. The Sixers are 5-5 in their last 10 games with Goble and 2-3 this season. His home W/L record this season is 31-20.