The Boston Celtics made a move late in the draft, sending cash to the Indiana Pacers for the 53rd pick. The Boston Celtics then selected Colton Iverson, a center out of Colorado State. The C's have also signed undrafted free agent Lamont Jones, a point guard out of Iona.

Colton Iverson had a lot of success in college because he is absolutely massive. Standing at 7'0" and weighing in at 263 pounds, Iverson will immediately have the body and strength to compete in the NBA. He only has very basic most moves, so what worked in college won't exactly translate right away to the NBA. Either way, a late second round pick in a pretty weak draft isn't supposed to net you the next Shaquille O'Neal. Iverson is a guy that can be your fifth offensive weapon on the floor and occasionally get second chance opportunities with dunks.

Iverson's potential is on the defensive end, where he has the body and size to match up with any center in the NBA. Colton isn't quick footed enough to play effectively in the pick-and-roll and he isn't talented enough to block many shots, but he has a very high basketball I.Q. and in the limited footage I have watched from him, he seems to move and rotate very well defensively. After a shot is taken, he immediately boxes up and cleans up the boards.

I don't know if this move bodes well for the likes of Shavlik Randolph. The again, the Celtics roster is so depleted so both players could end up having a spot on the team. When I first watched Iverson, he reminded me a little bit of Kendrick Perkins defensively. He isn't much of a shot blocker but he's a very intelligent player and plays very good defense in the post. In the NCAA tournament I thought he held his own against Louisville's Gorgui Dieng, a guy I regard as the third best center in this draft class.

Danny Ainge probably wanted to bring in Colton because he's a guy that had a lot of success in college and he came at a very low cost. Iverson might not make the final roster but he's a body to bring into camp that might pan out. I like the move a lot, though I would have preferred to see the team bring in one of the guards or forwards left on the board. 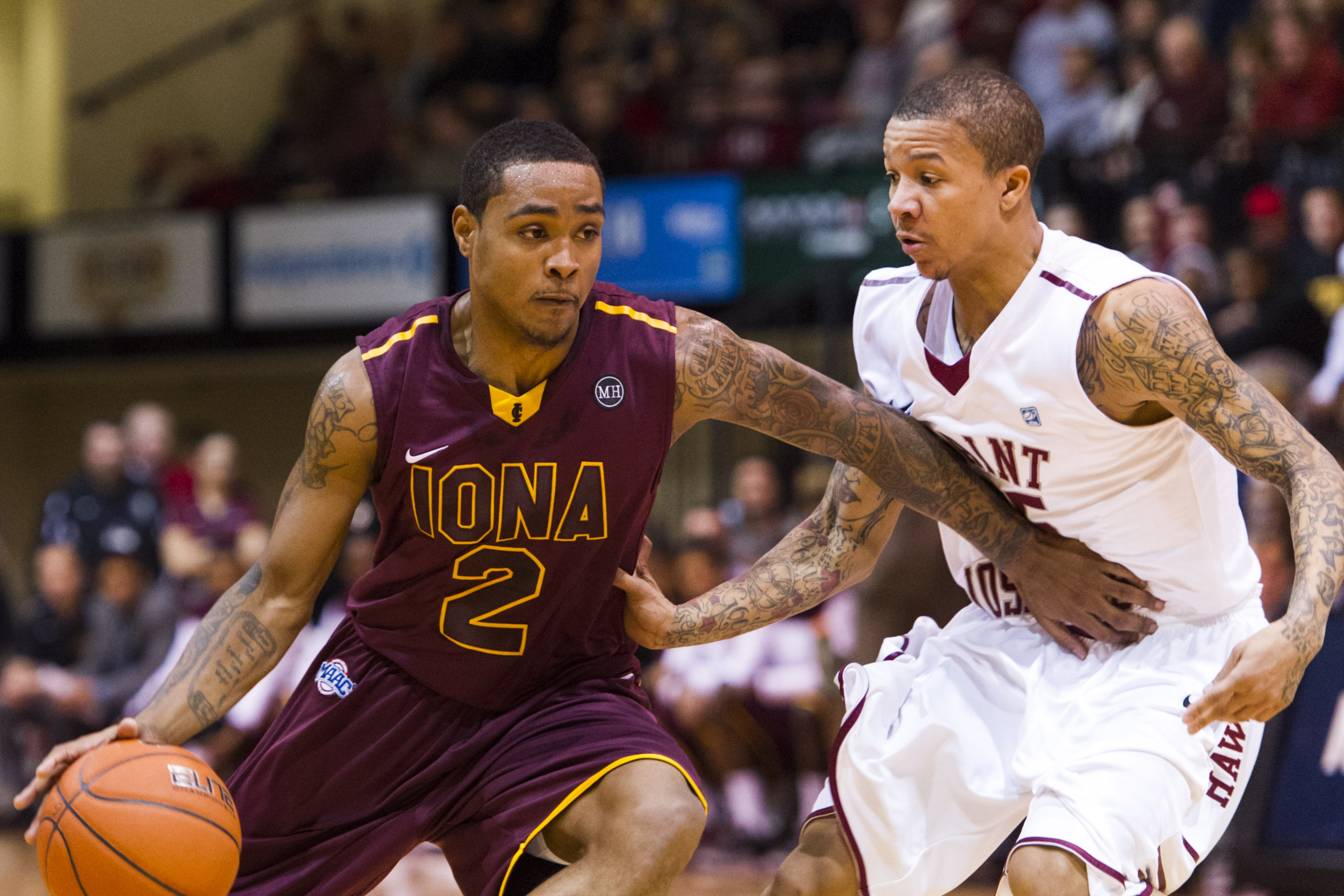 There isn't a lot out there about Lamont Jones, but from what I can digest watching only a few videos online, he seems like more of a shooting guard than a point guard. He lacks a lot of the orchestrating abilities you look for in a point guard, but he has the abilities to be a scoring spark off the bench. He has a very fast and compact dribble, a valuable asset to have in the NBA. Since he had 3.4 turnovers per game, I would assume that the majority of his turnovers came from a lack of good passing instincts and not a loose handle on his dribble.

I doubt Lamont Jones makes the team considering the Celtics have so many guards on the roster, but he seems like a good guy to bring in for the summer league. He seems to play with a lot of energy and could be a guy that pushes other players to get better since he is so offensive-orientated.