The Heat make their only visit to Boston this season as the Celtics try to break a 5 game losing streak.

Share All sharing options for: Celtics looking to get back on track as they host the Heat

Game Thread l Chat
The Heat make their only visit to Boston this season as the Celtics try to break a 5 game losing streak. The Celtics won the first game in the series 111-110 on a Jeff Green last second shot but lost the second game 86-93. Both of the previous games were played in Miami.

The Heat are playing in the second of back to back games, playing on Tuesday night in Cleveland and then having to travel to Boston. Dwyane Wade sat out the game vs the Cavs and is a game time decision for this game. Greg Oden played against the Cavs and has been named the starting center, but is also considered a game time decision for this game because he played on Tuesday night.. The Celtics finished a 3 game road trip on Monday night and had a day to rest up for this game.

The Heat struggled through a 1-5 stretch before winning two in a row, barely beating the Cavs, who were without Kyrie Irving, 100-96. They will be looking for their 3rd straight victory and a series win over the Celtics while the Celtics are looking to break a 5 game losing streak. 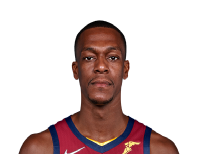 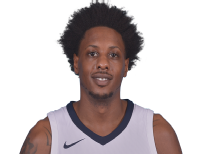 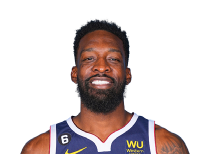 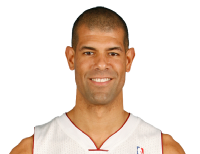 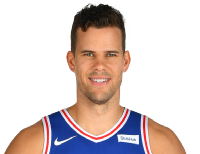 Avery Bradley vs Dwyane Wade
Avery Bradley does as good a job as anyone of hounding Wade and frustrating him. They rested Wade in the first of back to back games and so we should see a rested Wade for this one. Hopefully Avery has shaken off the rust and will be ready to hassle Wade into a terrible shooting night.

Jeff Green vs LeBron James
Green has had big games against LeBron and has been able to defend him well in the past. I'm sure that LeBron will still have the memory of Green hitting the game winner in his face in their first meeting this season. Green had a terrible game on Monday and should be due for a good one in this game. The Celtics will need the aggressive Jeff Green to show up to have any chance of winning this game.

Honorable Mention
Rajon Rondo vs Mario Chalmers
Rondo has made it known that he doesn't much like the Heat and would love to get a win against them. His matchup with Chalmers has always been a good one. After taking the blame for the last 2 losses, he should be motivated to head up a victory in this one.

Keys to the Game
Defense
The Celtics have been allowing teams to score way too easily. They have to get back to playing tough team defense, especially against a team like Miami that is dangerous both from outside and in the paint.

Take Care of the Ball
The Heat are 2nd in the league in steals with 9.1 per game. The Celtics have to take care of the ball or the Heat will make them pay with fast break points and LeBron show off dunks.

X-Factors
Hunger, Revenge and Fatigue
The Celtics have to be hungry for a win and go all out to get one. The Heat will still have their loss from the first meeting between these two teams on their minds and will be looking for revenge. With the Heat, except Wade, playing in back to back games, fatigue could be a factor for the Heat as well.