Green-on-green round of 16: Gordon Hayward vs. Daniel Theis

In a battle of newcomers, can Theis edge out the newest max player on the Celtics roster?

Share All sharing options for: Green-on-green round of 16: Gordon Hayward vs. Daniel Theis 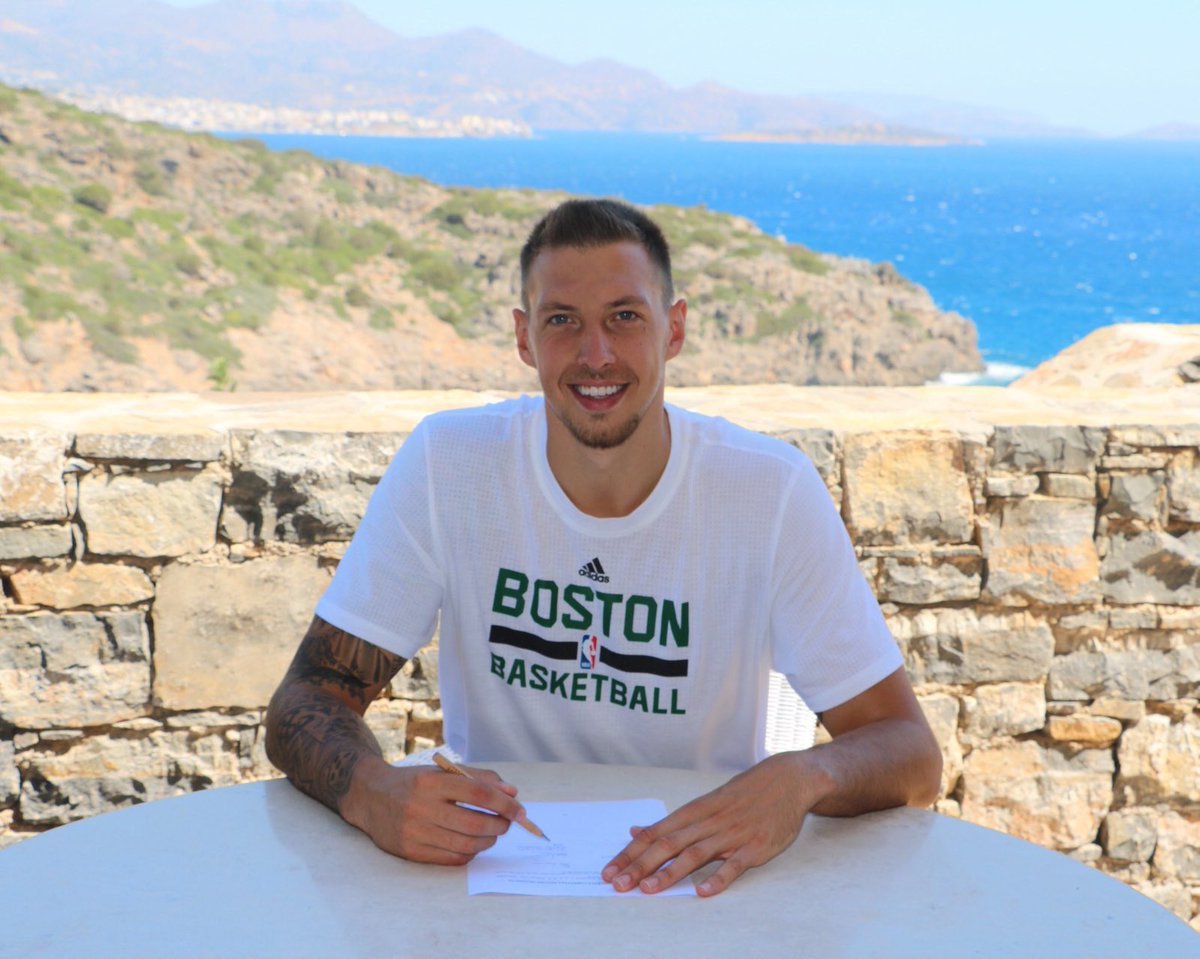 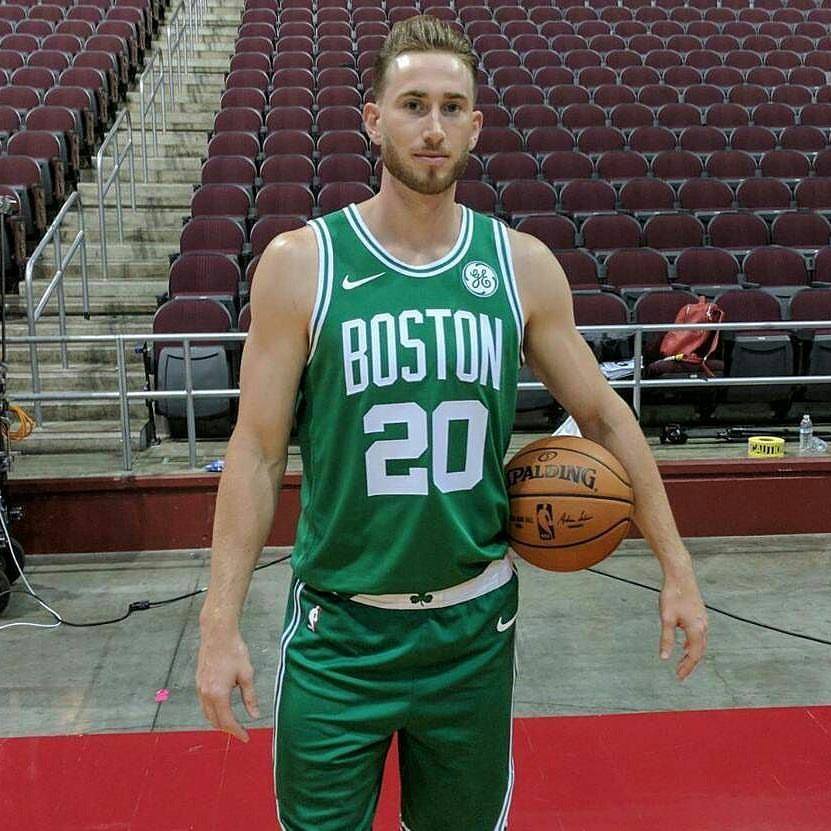 Coming off his first All-Star selection and brand new max contract with the Celtics, top seeded Gordon Hayward will take on Daniel Theis in this round of 16 match up. While Theis (6-9, 243lbs) is a rookie, he has the size advantage over Hayward (6-8, 226lbs) and should be a handful down low.

However, it will be hard to stop Hayward’s three level scoring ability and Theis will have a tougher time than some might think dealing with Hayward’s defensive versatility. So will there be a monumental upset early in the tournament or will Hayward take care of business and face the winner of Jaylen Brown vs Guerschon Yabusele?

Who wins in this battle of Celtic newcomers?