Body of work: Marcus Smart, Jaylen Brown, and Jayson Tatum are all grown up

Share All sharing options for: Body of work: Marcus Smart, Jaylen Brown, and Jayson Tatum are all grown up

Our friends (and mortal enemies) over at Bullets Forever put together this fun post comparing Otto Porter’s body change from last year’s Media Day to this year’s Media Day. There’s some talk that with Markieff Morris on the shelf for the first quarter of the season recovering from hernia surgery and the general shift in NBA lineups to go smaller, Porter might start at the 4. He’d need to bulk up to defend some traditional bigs so BF tracked his growth.

We thought we’d do the same thing here at CelticsBlog with our trio of young lottery picks: Marcus Smart, Jaylen Brown, and Jayson Tatum. 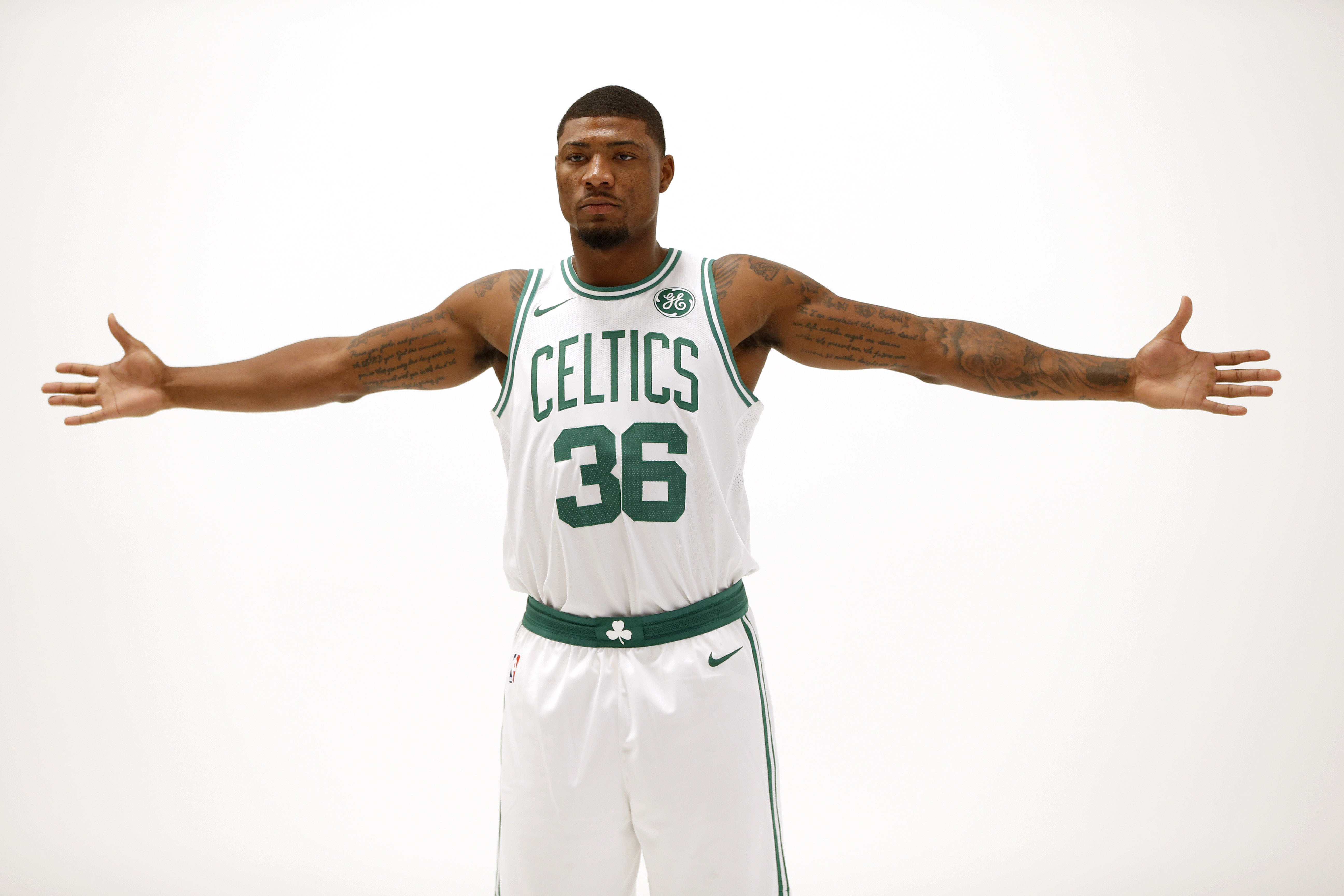 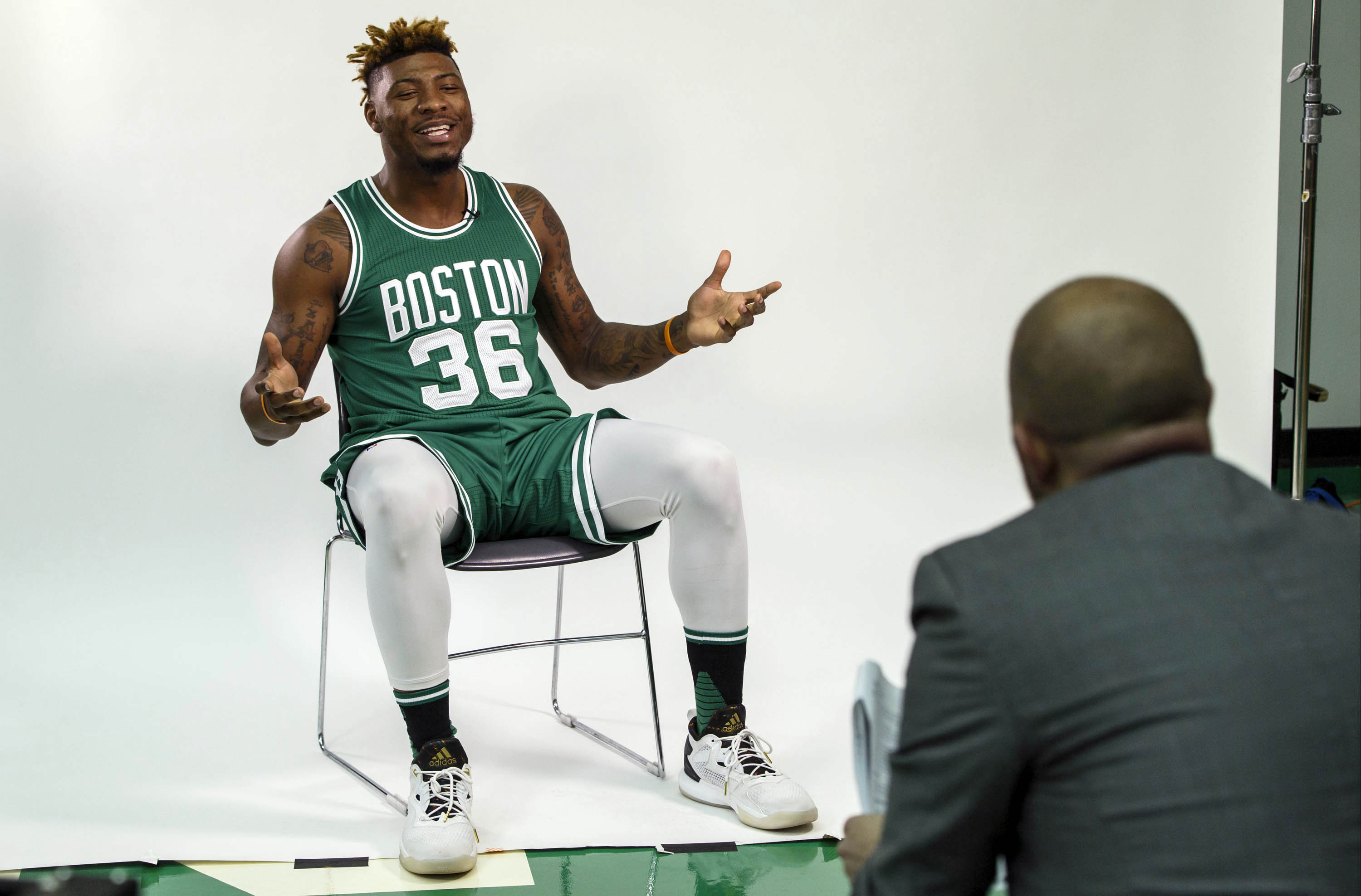 Smart’s transformation has been the most noticeable. After feeling pain and soreness last season, Marcus decided to cut out fried foods and eat right and lost 20 pounds over the off-season. Teammates have all said that he’s more explosive, quicker to the ball, and springier with his jumping. It’s a contract year for Smart and if his physical transformation translates into a bump in his on court production, the Celtics might have to up their checkbook next summer. 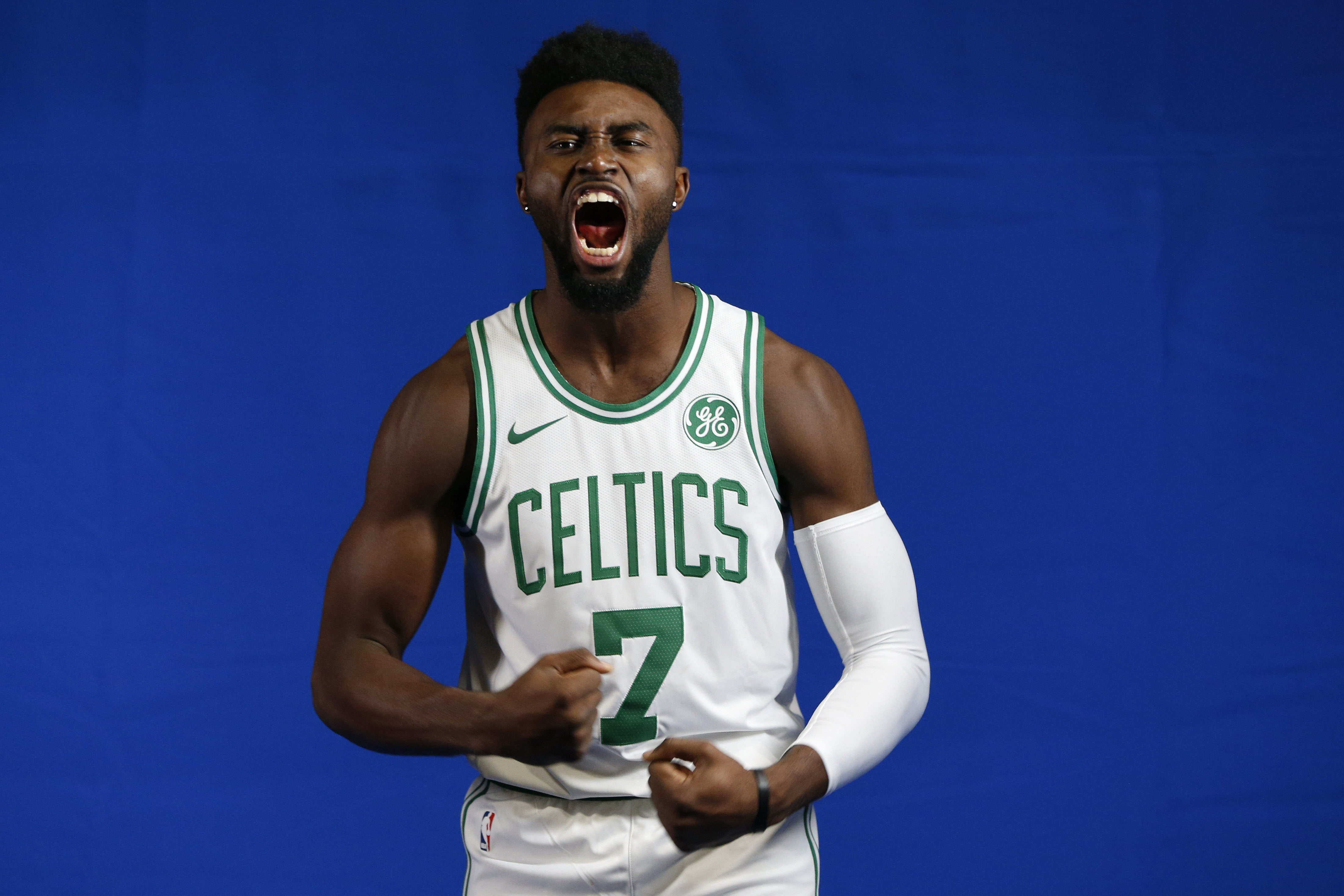 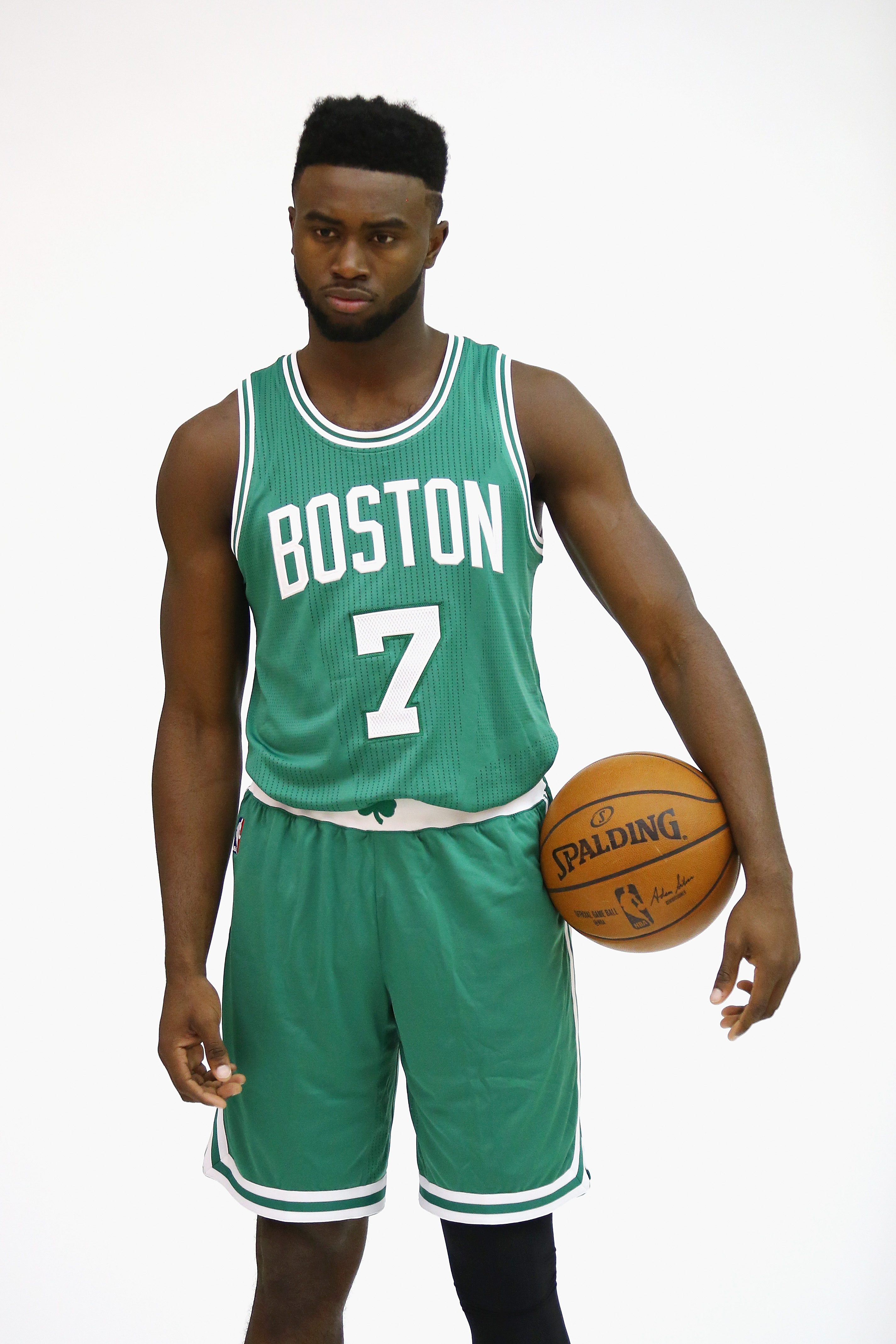 There isn’t marked change in Jaylen Brown’s body, but he was already a physical freak coming out of Cal last season. He seems to have bulked up a little as he starts to fill out his body and that will help if he plans on becoming the defensive stopper (potentially in the starting lineup) that Brad Stevens and the team need him to be. 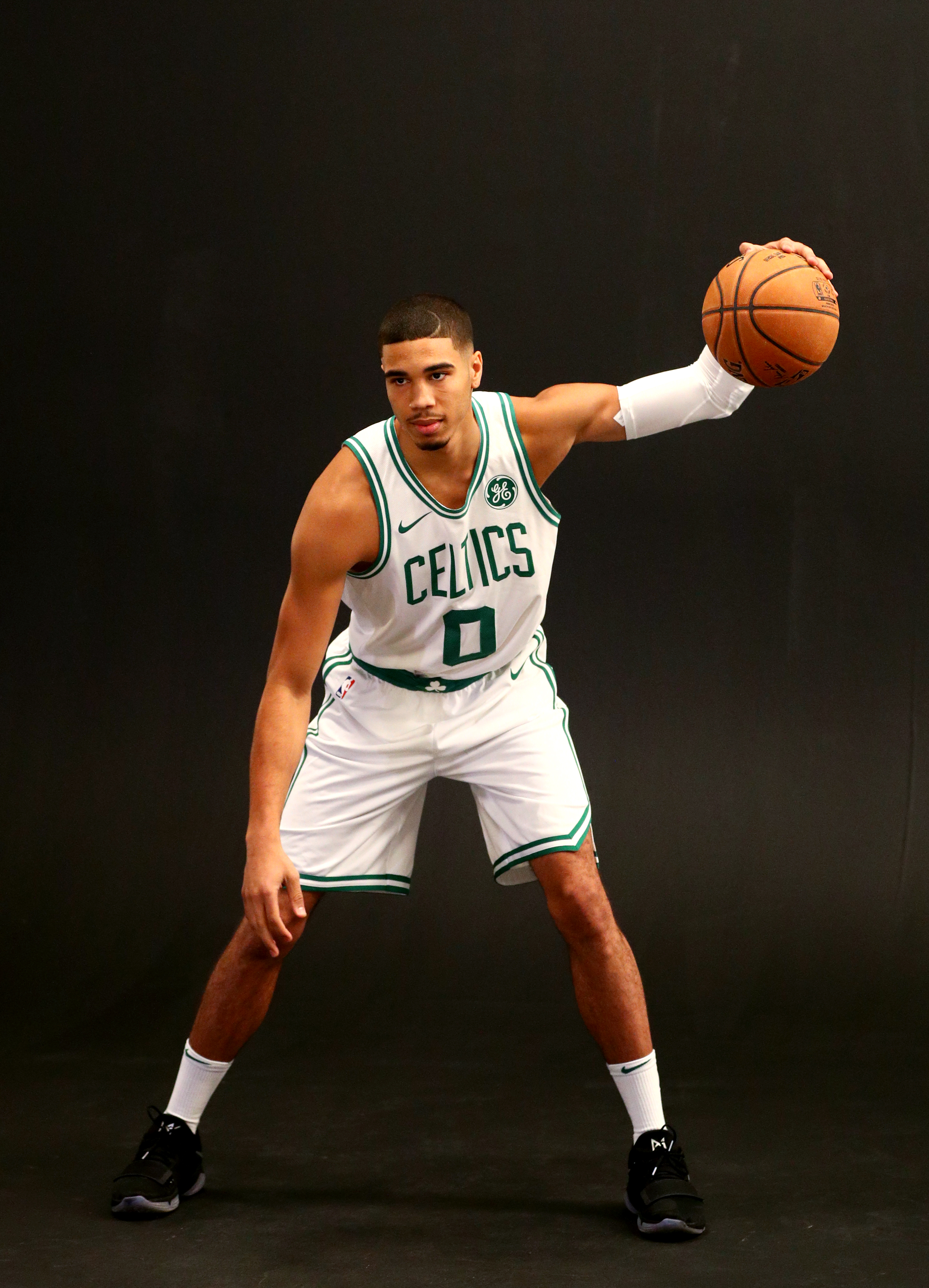 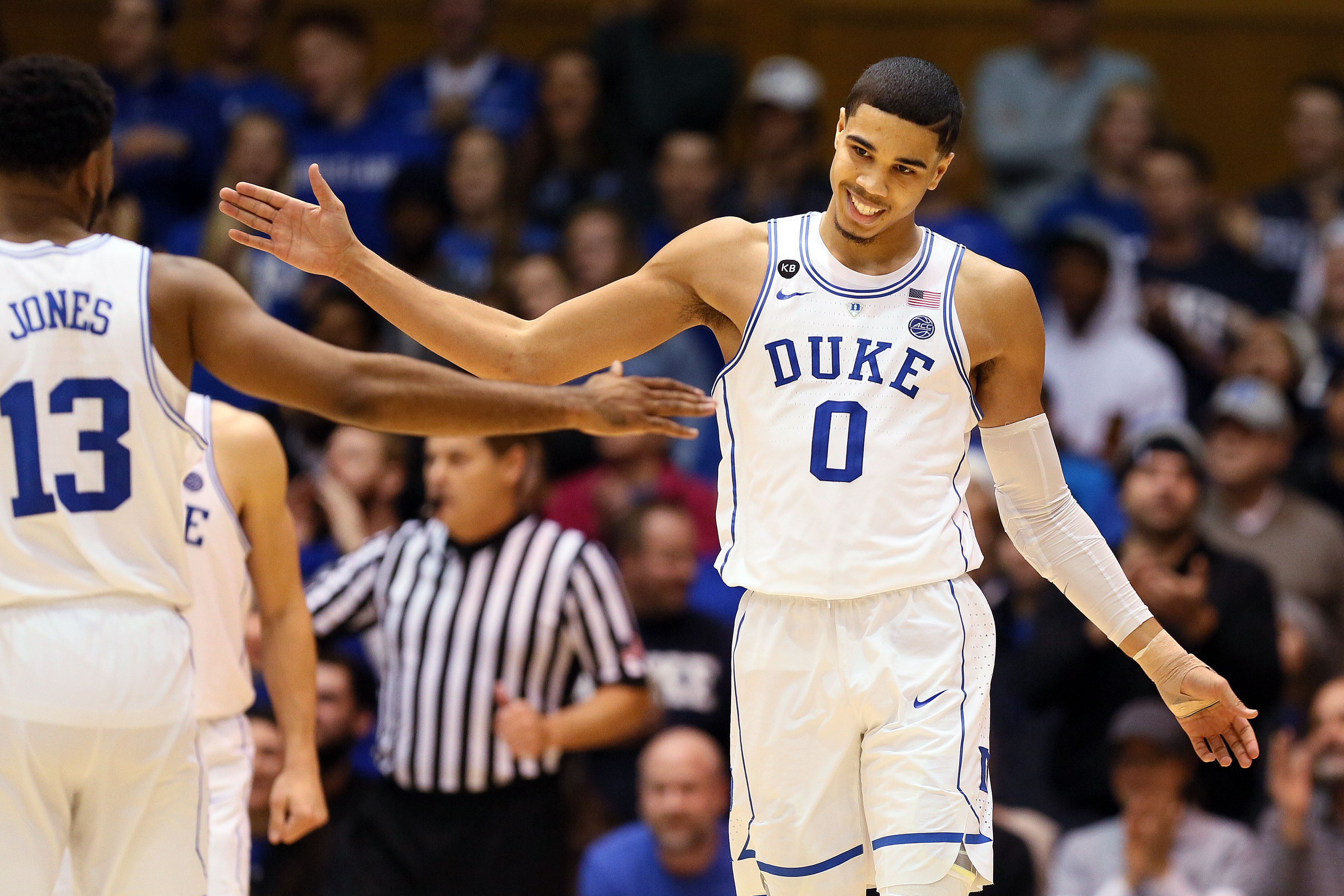 Tatum’s shotmaking ability and impeccable footwork already put him in a class of his own, but he knows that the grueling grind of an 82-game season playing against grown men will take a toll on his body if he didn’t get stronger. He looks like he’s added strength and muscle to his 6’8 frame and 7’0 wingspan and could slide down to the 4 if he can hold his own on defense.

For what it’s worth, the real gun show at training camp has featured Semi Ojeleye and Guerschon Yabusele. If they’re not in the rotation early, expect them to flex their muscle in Maine to start the season.