Ex-Blue Devils face off in the final four of the Celtics one-on-one tournament.

Share All sharing options for: Green-on-green semifinals: Irving vs. Tatum 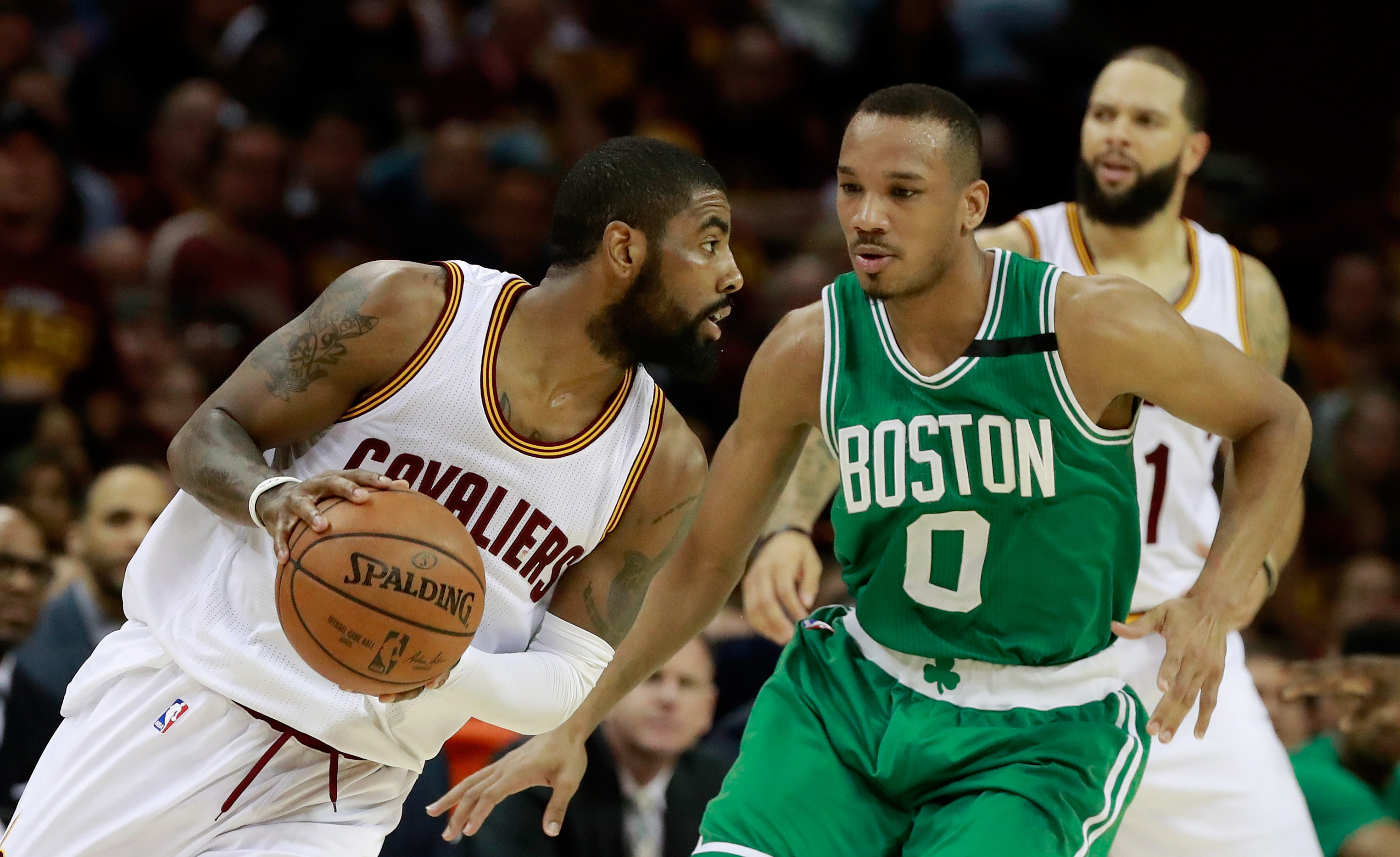 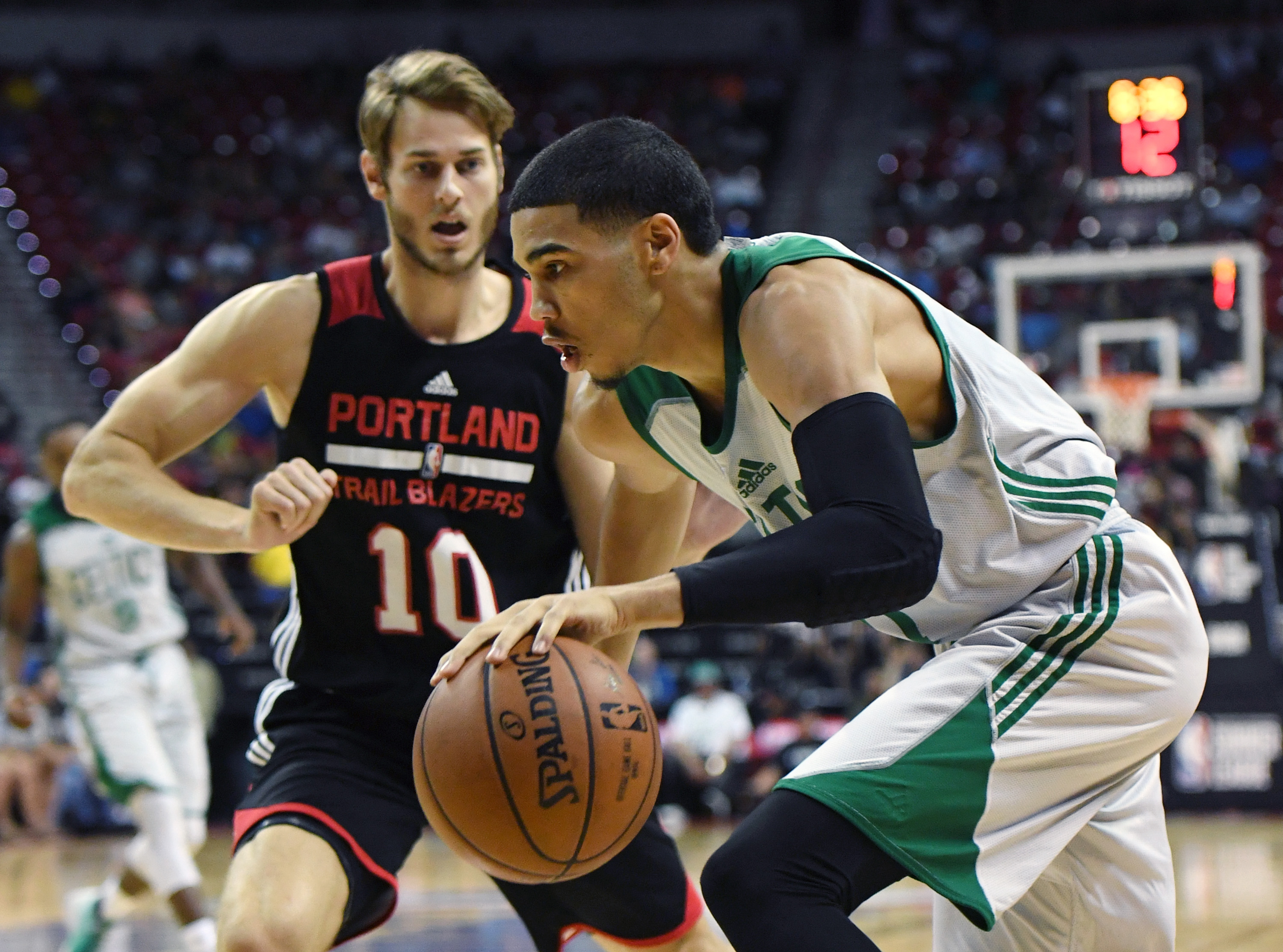 Here we are at the Final Four of the Celtics one-on-one tournament and it’s two Duke Blue Devils head-to-head in the sems. Rookie 7th seed Jayson Tatum has made it farther than expected against his new teammates, as 3rd seeded Kyrie Irving has taken care of business with each opponent he has gone up against.

Tatum has the size advantage and a polished mid-post game that should be difficult to guard, but Irving might be the ultimate one-on-one player in the NBA. So will the rookie make it to the finals or will Irving continue his run against his new teammates? The winner lf this matchup will take on the winner of Jaylen Brown vs Marcus Smart.

Who wins the battle of the Dukies?