Smart vs. Brown should be an extremely entertaining and tight contest to see who moves on to the finals.

Share All sharing options for: Green-on-green semifinals: Smart vs. Brown 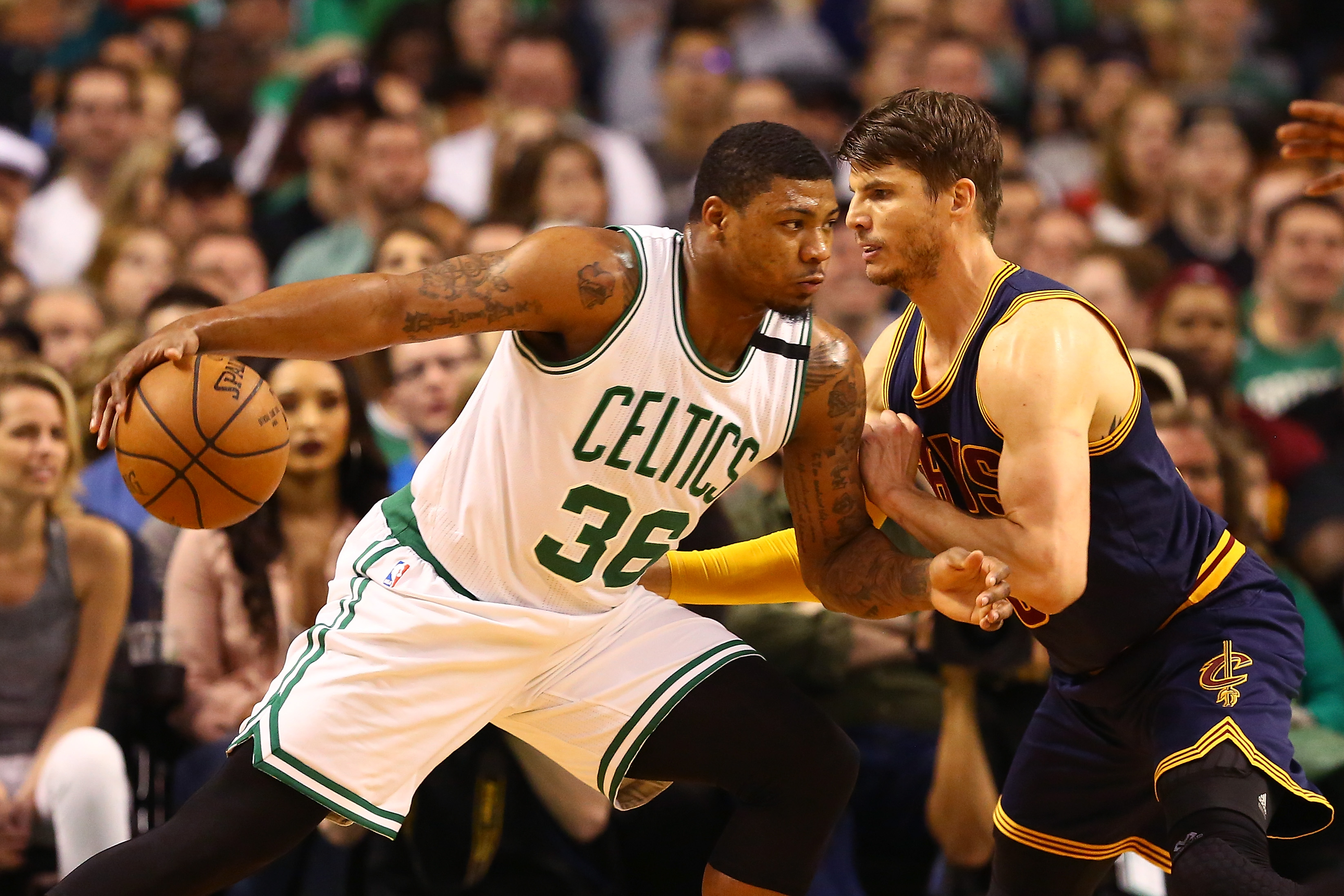 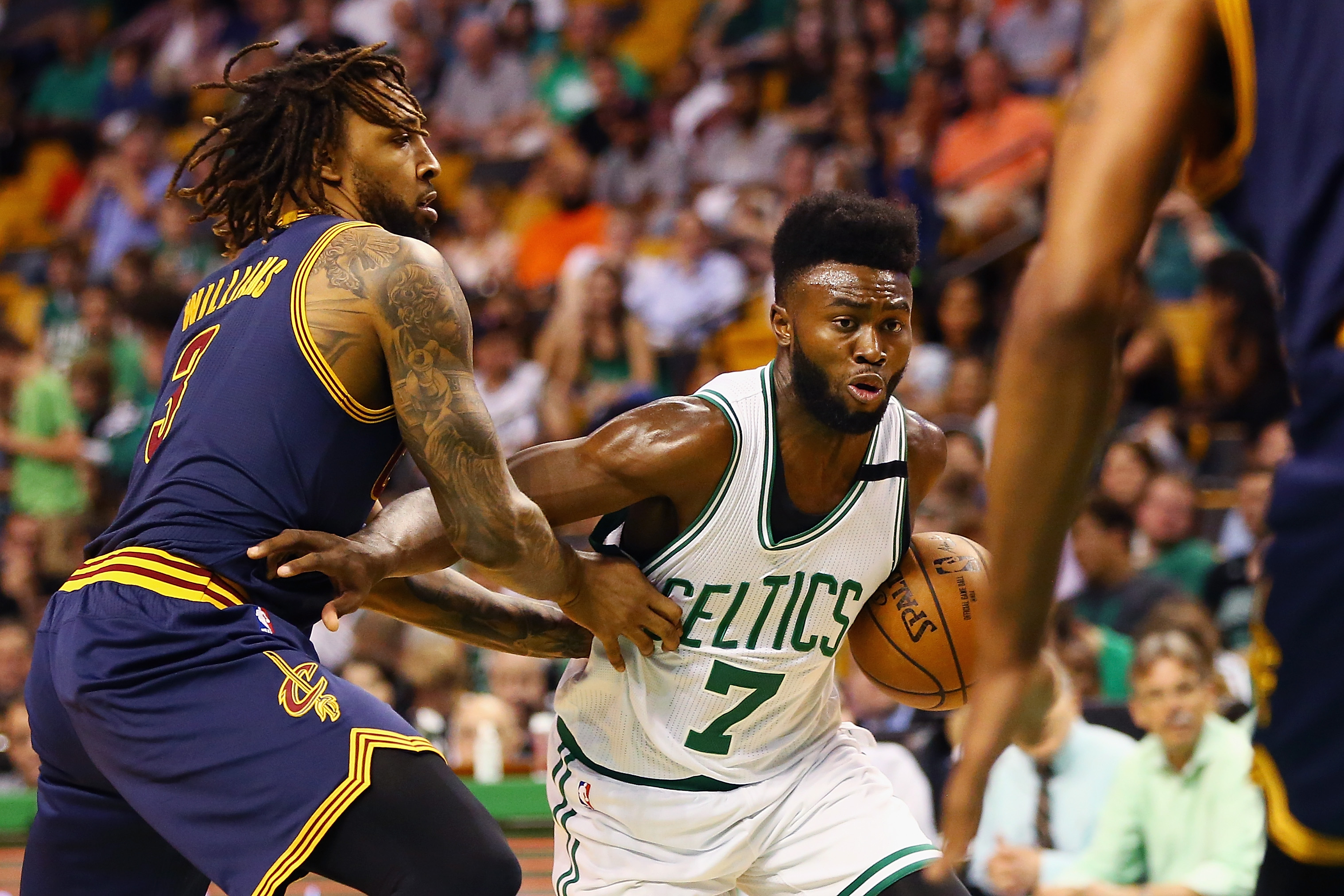 Jaylen Brown and Marcus Smart, two of the most physical players on the Celtics’ roster, square off in what should be a heated one-on-one matchup. Brown has the size advantage, but I don’t see that mattering against Smart’s physicality. However, Smart won’t be able to dominate Brown like he might other players.

Will Brown make it to the final round, or will Smart take on the winner of Kyrie Irving vs Jayson Tatum?

Who wins and moves on to the finals?