Kyrie Irving and Jaylen Brown face off in the final round of the Celtics one-on-one tournament. 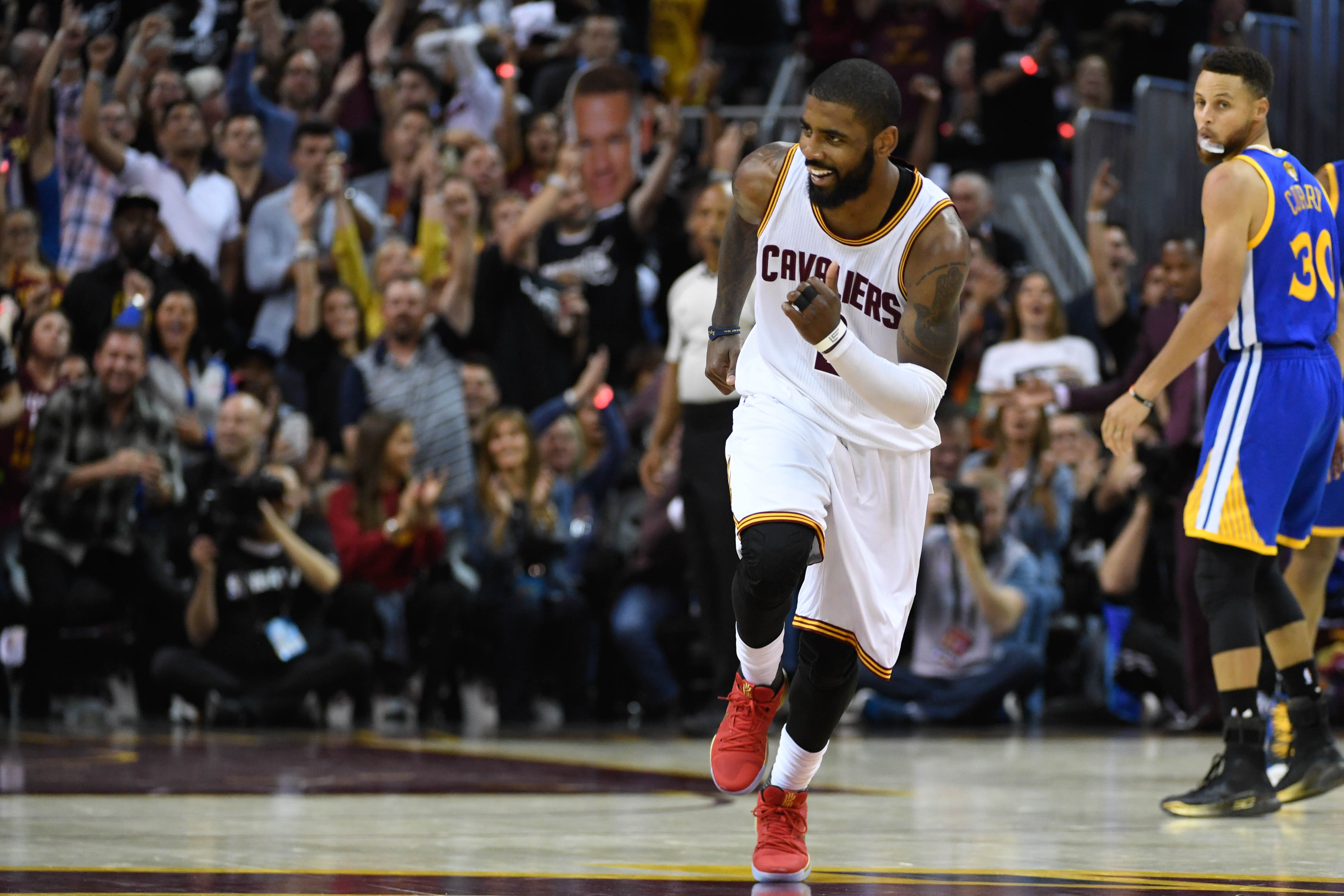 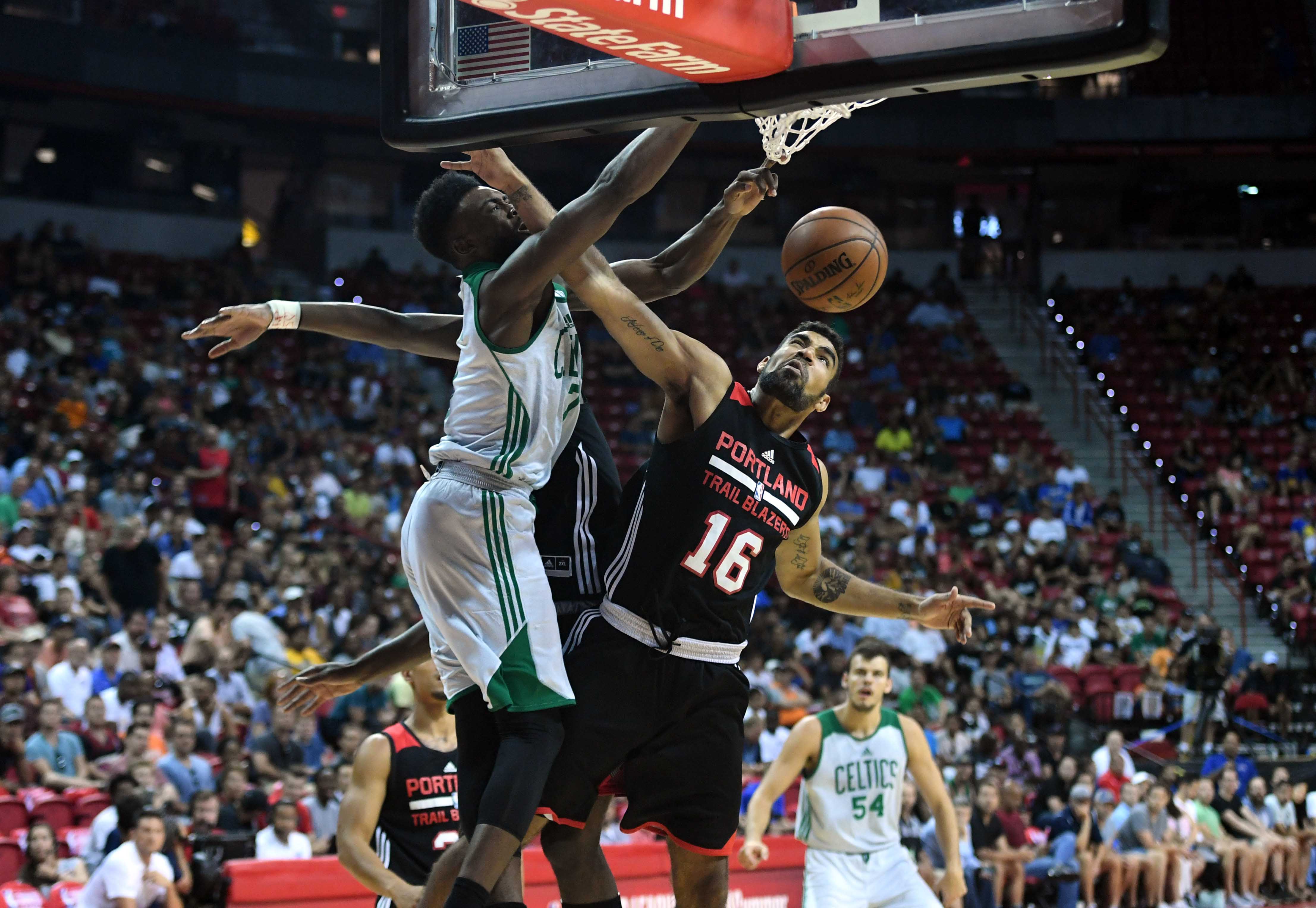 The Green on Green tournament has reached the final round. 8th seeded Jaylen Brown takes on 3rd seeded Kyrie Irving in what should be a matchup to be remembered for decades (okay, maybe not). Brown made it through a number of tough competitors to make it to the championship round. He took out rookie Guerschon Yabusele, the cinderella story in Daniel Theis, and Marcus Smart as well, who I thought would actually win the whole thing.

Irving was a late addition due to the blockbuster trade in late August, and has dominated his new teammates on the way to meeting Brown. He defeated Shane Larkin, Jae Crowder, and Jayson Tatum. In this point in the game, I think it’d be safe to say that Irving has garnered some hypothetical respect from the rest of the roster.

Brown will be a handful to defend thanks to his elite athleticism and size advantage, but Irving is a caliber of player that Brown has yet to face in this tournament. So who will take home the crown, or pot of gold I guess if you want to stick to the Celtics theme?

Who wins the championship matchup of the Green on Green Tournament?