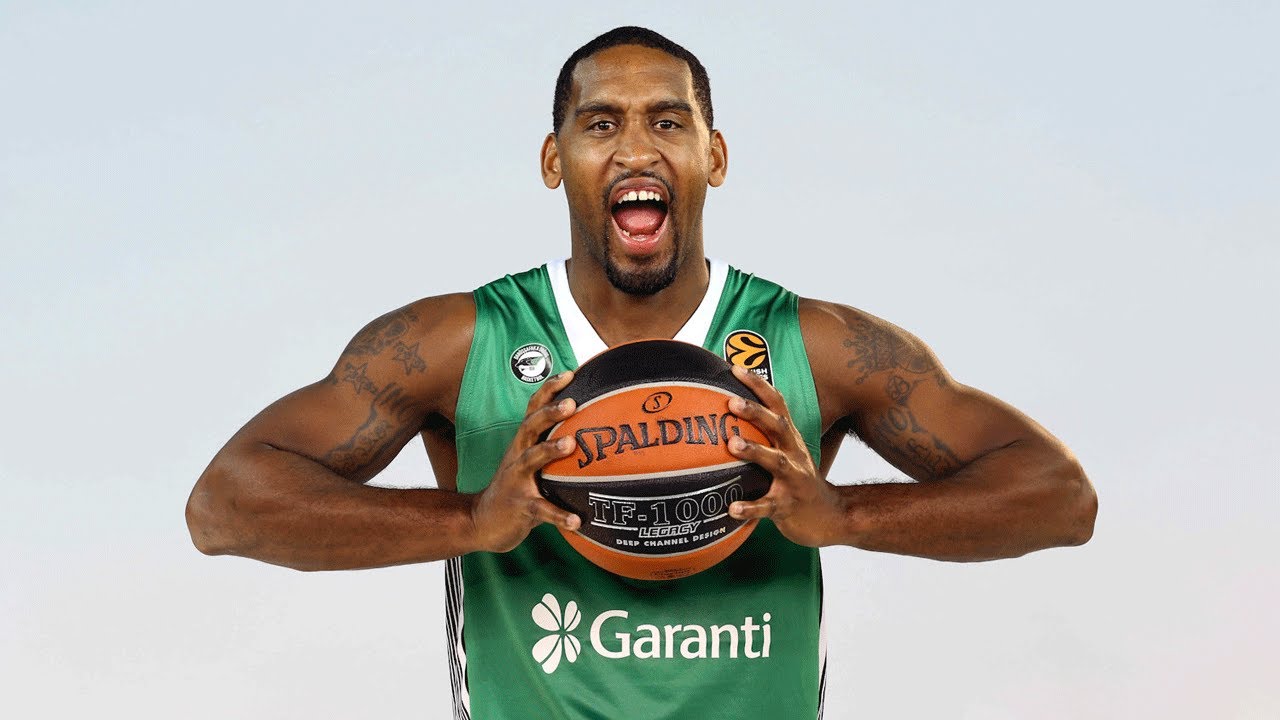 Brad Wanamaker is the silent killer

I don't think I've heard almost anything about him posted on CB since his acquisition. Whether it be in an interview, just a random funny piece, or whatever, he seems to be pretty silent. He's not a consistent player like Kyrie, Brown, or Tatum. He's not making waves with his toughness like the Marcii. He's not a vet like Horford. He's not a meme like Yabu, Ojeleye, or Lob Timelord Williams. He's kinda just in the middle, racking up a few minutes here and there. Even when he's in, it's easy to forget that he's out there, sometimes. But if you look deeper, if you go into the lack of fanfare and see how he conducts himself and always produces when his number is called, you have to start wondering: Is he a better backup than Terry Rozier?

Wanamaker and Rozier are pretty much polar opposites. Wanamaker is quiet, older, and consistent. He doesn't have mind-blowing athleticism, but it works for him. He doesn't sell merchandise. He isn't even in the CB consciousness enough to be even considered a trade chip. Whenever he plays, though, he plays well. Rozier, on the other hand, is the mercurial hotshot. He can go for 16 in a quarter or 3-16 in a game. He dazzles with his moves and his ability to seek out the ball, but doesn't always seem to impact the game on a nightly basis. He became so popular that he almost got himself in the middle of a copyright dispute. Most importantly, he's friends with Drew Bledsoe! I don't think Wanamaker can say the same. The question, though, is which one we need more.

The team has gone from the highs of annihilating the Pacers and the 76ers to the low of getting beaten by the Magic and the Suns and everywhere in between. This usually comes as a result of the bench or the starters letting the team down. One does well, the other does poorly. On the occasions where the Celtics get good performances from both, they are an absolute force, near championship quality. Unfortunately, that doesn't happen all the time. If the Celtics want to win now and later, it might be better to raise the team's consistency than their potential.

In the small sample size, Wanamaker has been more consistent. Especially coming off the bench, Rozier's mixed great games with awful ones. As a starter, this season, he hasn't quite fixed that either. In his 6 starts, Rozier has scored 20+ twice, 10-19 twice, and under 10 twice. You really never know what Rozier you're going to get, on the bench or as a starter. Wanamaker, on the other hand, has been as consistent as someone who plays so sporadically can be. In the 4 games where he's played 15+ minutes, he's dished 3 or 4 assists in all of them, averages 1.5 steals, and scored 8+ points in 3 of the 4. Interestingly, too, he's posted a +- of at least +8 in all 4 of those games. He's a veteran sparkplug off the bench who is always ready, even if he doesn't play much.

Arguments can be made that the Celtics reserves play better with Wanamaker running the point. Playmaking is the one that sticks out the most to me. Terry Rozier, in my opinion, tends to get a lot of the easy assists as a result of his ability to collect rebounds and initiate transition offense. In the past game against the Cavs, he never showed an ability to make plays for his teammates out of the pick and roll. I've also noticed that he can't hit the pop man on a live dribble. He always stops, pivots, and turns, which usually gives the defense time to react and leaves Rozier about 16 feet from the basket with a dead dribble. Not true with Wanamaker. Wanamaker can hit anybody in the PnR and these highlights below showcase basically everything you need to know about his game. He's pesky, decisive, can shoot well, and is very smooth with the ball. Everything seems so compact and under control when Wanamaker's running the show. With so many scorers and mouths to feed, it might be better to have someone who can create for others and score when needed instead of the other way around.

So what does that mean for the Celtics?

Well, that's the real question. We've talked a lot about trading Terry Rozier to balance the roster, but that leaves us with pretty minimal options in the backcourt. With a cast of Kyrie, Hayward, Smart, Wanamaker, and Rozier as the primary 1-2 combos, that's not much of a safety net in case of injury or rest. I also don't want to completely bench Rozier in favor of Wanamaker because it feels like a waste of Rozier's true and apparent talent. At the same time, a case can be made that our best backup PG doesn't get any PT. Wanamaker is ready at the drop of hat, he's consistent, he's a better playmaker than Rozier, but he's also just... Brad Wanamaker. He's the new Shane Larkin and probably won't be around for much longer beyond this year. Rozier is young and talented and tantalizing, but also has trouble stringing together consistently good basketball with an ever-changing role. It's days like these that I don't envy NBA coaches and GMs.

Comment below on what you think and how this situation is best resolved.