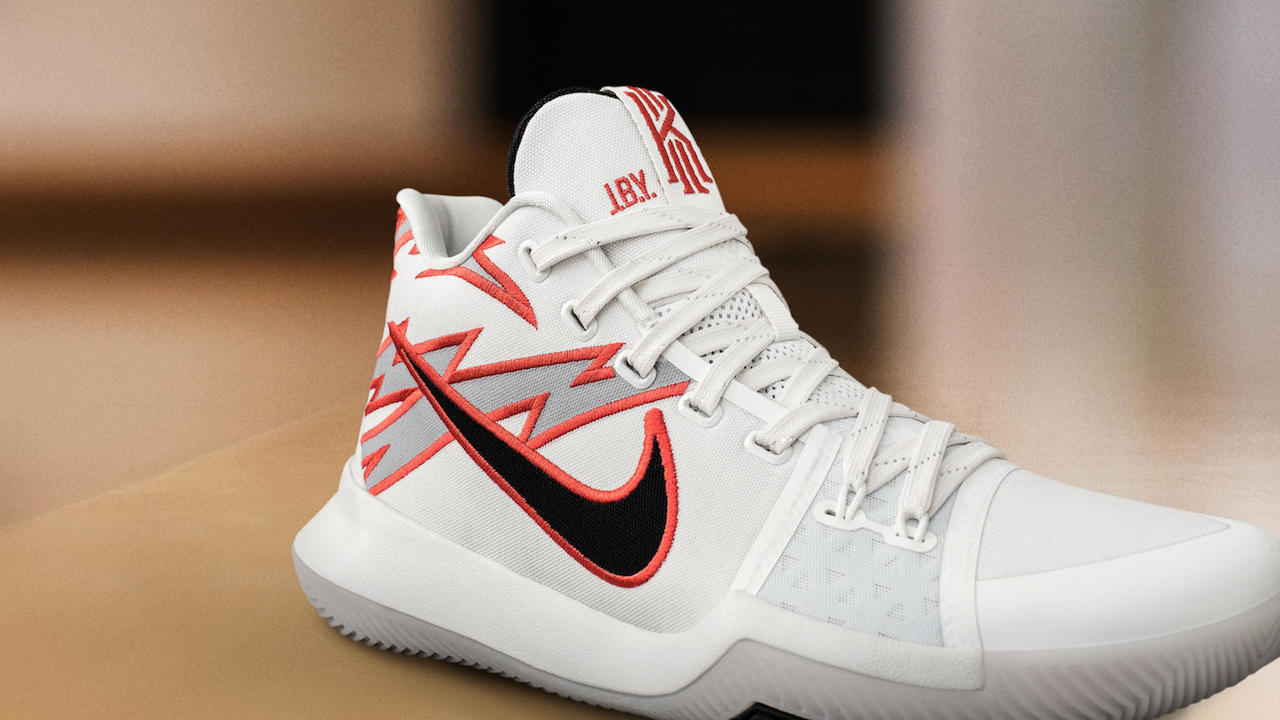 Last game against the Timberwolves continues a strange, yet inexplicably consistent trend: The Celtics continue to play great offensively when Kyrie misses games. For some reason, somebody tends to have a huge game, even beyond the simple explanation of having more opportunities. In our two wins without Kyrie this season, we still had a 30+ point scorer. First it was Morris and more recently, it was Hayward. That makes it hard to draw entirely meaningful conclusions because the Celtics are generally going to do pretty well when Hayward goes like 14/18 from the floor and hits in-yo-face threes. But, even then, the offense seems.... different somehow. People seem to move more, the ball seems to move more. Shots seem to come a little bit easier. We get paint touches, drives and kicks, things like that. Part of it is the fact that Kyrie Irving is a tough shot maker, so shots look harder because Kyrie takes more tough shots. I think it might go deeper than that, though.

Obviously, the place to start is the difference between Kyrie Irving and Terry Rozier:

I'm going to talk about ball movement, but not in the way people think. I don't really mean in terms of passing. The Celtics pass about 10% more often without Kyrie than with Kyrie. That's interesting until you realize that it adds up to an extra pass every 3rd possession. That doesn't seem particularly perceptible on the tape and, at the very least, I don't notice it. When I say ball movement, I mean the combination of passing and how the ball moves in players' hands, especially in relation to the other team. With Tery Rozier, the ball moves very linearly. Off a pick, Terry Rozier either pulls up or makes a beeline towards the basket. He gets defenders behind him and forces others to help, or not, and live with the results. Kyrie Irving is a bit different. He's got a lot more move and shake to his game. He utilizes screens, but only to get an advantage on his man. He uses that little half step to lay it in past them or stop and pull up for a 8-10 footer. It's less likely for him to draw immediate help defenders. That's the first difference. Terry Rozier gets past his man, but Kyrie beats his man in the PnR.

That first difference has a dramatic influence on the way the game is played. First, that makes Kyrie the better iso scorer. We all already knew that, but the fact that his strength lies in beating his man means that the Celtics can slip screens a little bit more and set up Kyrie for a 1v1 with an advantage. His distribution comes in switching the floor to expose the weak-side or, in the times when he is able to completely shake his defender, pass to the help defender's man. On the other hand, though, that doesn't take advantage of the biggest strength of this team and Brad Stevens' schemes. Drawing help defenders is the name of the game for the Celtics, especially ones who thrive on attacking exposed offenses like Jaylen Brown. Of course, if Brown is making 40% of his 3s, it's not as important, but when he's shooting under 30%, he doesn't have as many other options if the PG can only beat his man 1v1 to score or maybe draw a last second help defender. That's where Rozier can at least help. This focuses the game less on 1v1 and getting high post touches and more on the drive, getting paint touches and exploding in to the basket or out to a cutter/kick-out man. They're just two different ways of playing. Comparing which one is better is not the point of this article, though. The point of the article is to figure out a very weird observation.

You know how I said above that the Celtics plays great offensively when Kyrie "misses games"? Note how that's different from saying that the offense is better when Kyrie's out. This distinction comes up because, overall, the Celtics are an AWFUL offensive team without Kyrie Irving on the court. Via NBA.com (https://stats.nba.com/team/1610612738/onoffcourt-summary/), the Celtics are 14.6 points per 100 possessions worse on offense in the time that Kyrie sits. Compare that to Terry Rozier whose effect is almost the exact opposite, with the team scoring 12.9 points MORE when he is sitting vs. when he plays. That's a bit different from the story that I was telling above. In the three games, even though it is a small sample size, the team had a scorching offensive rating right around 118. Overall, when Kyrie sits, the Celtics have an offensive rating of 99. For some reason, the Celtics only play good offensive basketball without Kyrie if he doesn't play at all.

Now, we're getting to the title of my post: Lightning in a Bottle. Many people seem to suggest, from this data, that we should just get rid of Kyrie entirely. If we can do well without him, then why keep him, especially if you can get some other high level player/prospect in return? I don't think that's the solution. I think the solution is to capture these two different styles of offense run by Kyrie and Rozier and use them both in the same game. Having the system fit of Rozier playing when the ISO killer and closer Kyrie is on the bench should be the perfect 1-2 punch. It could be like a supercharged version of Tony Parker and Patty Mills. Terry Rozier could be the change of pace running back, shaking up the offense so the defense can't get set. That requires, though, for the team to be able to switch gears at the drop of a hat and do that consistently. They can't play like Kyrie's in when he's sitting. They have to act like he's out for the rest of the season for every second he's on the bench. That's how this Celtics team is going to reach their full potential.They have to bottle the lightning that strikes in the games when Kyrie is out and use it in the short spurts during normal games when he sits.