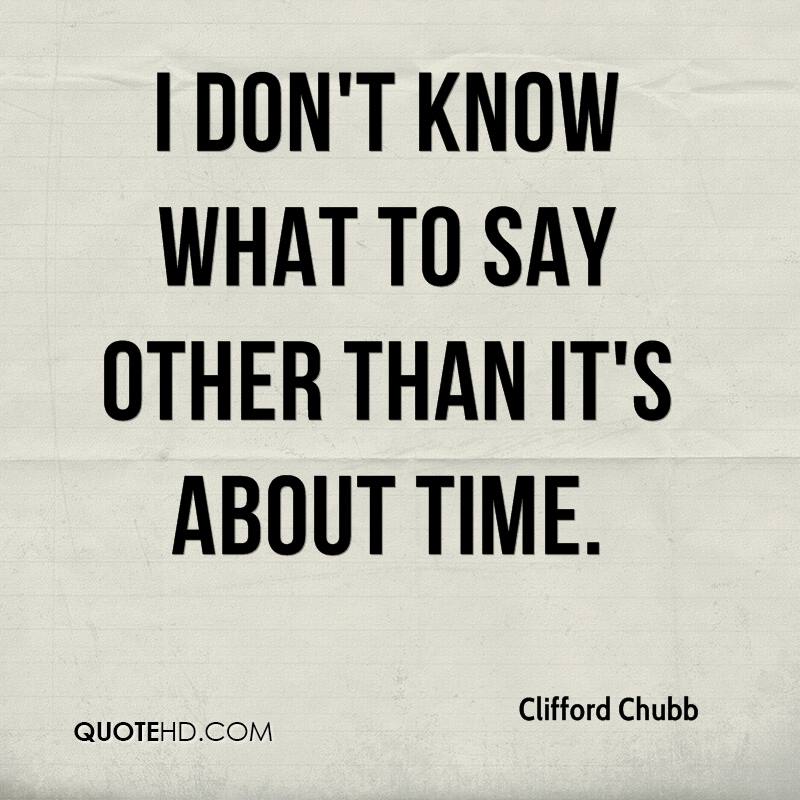 I've gone so long expecting this, I don't know what to do now that it might actually be here: Marcus Smart is shooting well. At the beginning of the season, he bottomed out in traditional Marcus Smart fashion. At its peak, on November 23rd, he was down to a paltry 27% from 3. New season, same Smart. At this point, I'm pretty sure the fans had completely abandoned the idea that Marcus Smart should be taking threes. I guess he just needed a few days for that Thanksgiving Turkey to work its magic. Since November 24th, Smart's shooting a blazing (by his standards) 39.3% from distance. Teams have been daring him to shoot and he's been making them pay. 4.5 of Smart's 4.6 3PA since November 24th have not had a defender within 4 feet. For the first time in his career, he's finally making open shots on a fairly consistent basis. Of course, the next important question is this: What are we going to do now?

We've gone the past half decade chalking up Marcus Smart as an offensive liability as far as scoring was concerned. He gets hustle plays, is good on the offensive boards, but he struggled mightily to help the team when opponents sagged off him. Teams could put an extra body in the lane and probably preferred the kick-out for an open Smart three than the potential of the driver getting fouled and going to the line. Now, that's less the case. This is similar to the famous "Baynes Allen" of 2018 playoff lore, which saw our Aussie big man make more threes in the playoffs than he had attempted in his career previously. Teams are taken aback by his shooting. I mean, it's been 20 games, a full quarter of the season, and the scouting report has not changed. They are still letting Smart get open looks, hoping this is the day that his hot streak ends. A month and a half later, it's still going on and it doesn't look like he's slowing down. Having gone 9/16 over his past two games, I wonder if this means that Smart's actually upped his game for real. It might just be, but now I don't know how to feel.

I do wonder if or when other teams are going to react to his hot stretch. What's going to happen to the offense once Marcus Smart becomes a legitimate floor spacer? Is he going to run the PnR more, since other teams might be less inclined to sink under them? Will he be played off ball more because teams have to respect him from distance? Is he actually going to become a legitimate scoring threat on this team? The world may never know. What I do know is that if he can get his shot down and move on to improving other areas more, he could actually be pretty dangerous. He's got a big body, long arms, good athleticism, everything we drafted him for and more. With his size and strength, he would be a full load if he gets a head of steam going towards the basket, which he never really got because of his utter lack of shooting ability. As I mentioned, it could radically change the way that Brad Stevens calls plays because a lot of his decisions are predicated around Smart being a weaker shooter.

The future is here and its name is Marcus Smart's Jump Shot.