Grant Williams taking on the role of Al Horford

The loss of Al Horford could be a huge opportunity for Grant Williams to come in and make a big time impact immediately.

Share All sharing options for: Grant Williams taking on the role of Al Horford

By now, we all should know the impact Al Horford had on this Celtics team for the past three years. Off the court, he was the glue guy and calming presence who kept the team together when they needed a level head to push them through a season. On the court, he consistently put up solid numbers, but they were always overshadowed by others in the box score. Many people looked past him, but Horford was one of the most vital players on the Celtics roster. With his departure, they are now going to have to fill this void in the front court.

This is where rookie Grant Williams can come in and make a dominant impact right out of the gate. At the University of Tennessee, he was the team’s North Star, taking over games, trying to get his teammates to follow him, continuously showing off his leadership skills for most situations. These intangible skills and basketball IQ are a big reason why he was selected in the first round. The Celtics’ front office knew these specific skills that Williams possess will translate easily to the league. 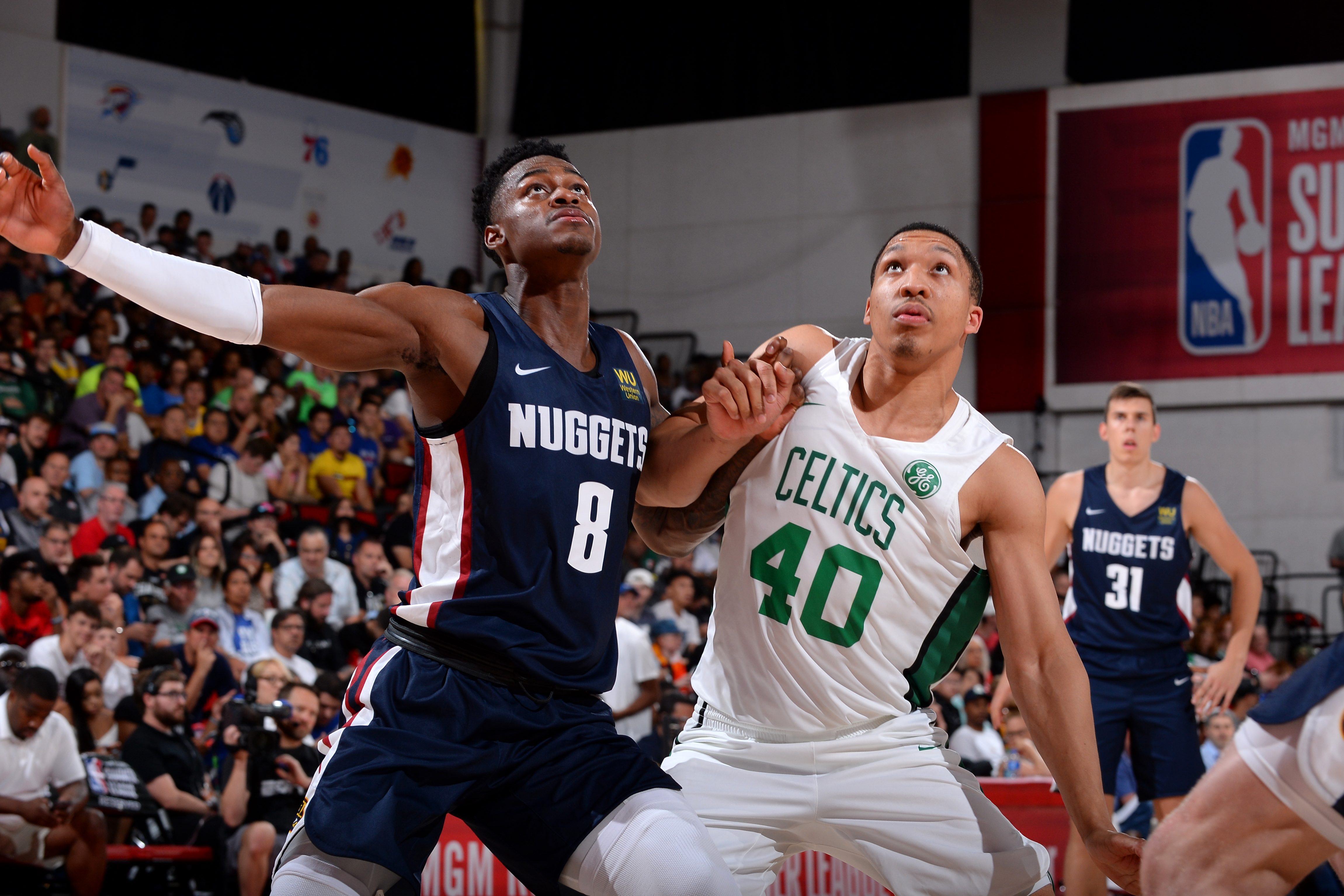 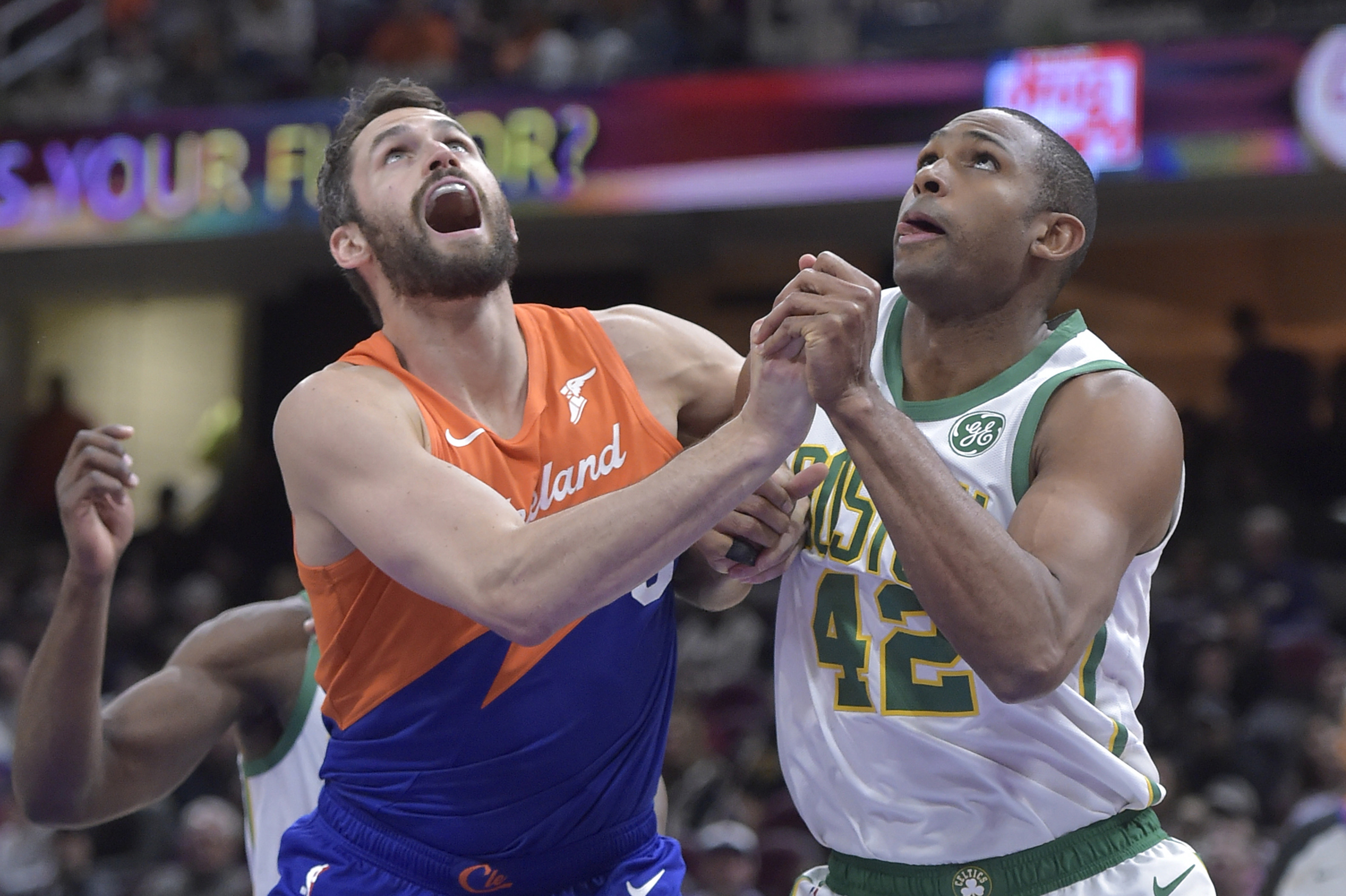 This Celtics’ situation may be one of the best in the league for a rookie with a brilliant head coach in Brad Stevens and other young players who collectively play better together as a sum of their parts. There is not anyone on this team who demands the spotlight which will help Williams learn his role fitting into this lineup.

In each of his three years in college, he brought an off-court attitude that made the Tennessee fan base adore him. He did not want the attention and just kept his head down grinding away to keep getting better. This calm mentality and leadership is exactly what Horford leads with as well. No speaking out, no nonsense, just the willingness to do whatever it takes for the benefit of the team.

On the court, these two are a bit more different, but they could end up playing the same style of game overall. Williams only measures in at 6’7”, about three inches shorter than Horford. This means that he will never really be able to play the five position unless the opposing team goes super small. However, this is something that fits Williams better for his role. He has the skills to impact the game setting screens and coming off those crashing towards the basket. In college, he exploited most flat footed big men beating them down on the drive and roll to the hoop.

Luckily, we got to see a little preview of his NBA talent this past Summer League where Williams put up great numbers averaging 13 points and 6 rebounds per game. The eye-popping number that most clung to was his plus-minus at +74 over the five games Boston played in. CelticsBlog’s Max Carlin had a great breakdown of one of his games in Vegas.

Even as I am a big believer of not taking too much from the Summer League, the intensity Williams played with was on display every game he played. That high motor is something to get excited for when he comes off the bench for the Celtics this season. He just knows where to be on the court at all times to help the team each possession. It is the same type of feeling you get with Horford on the floor as well. The aforementioned basketball IQ of these two cannot be overstated.

The one skill that Williams will have to continue to prove is his three-point shooting. This is something that was not needed at Tennessee as he could just take it to the paint every time with ease. Now, in the NBA against grown men, Williams will have to take it back behind the three-point line and stretch out the defense. Once again, Horford, knowing the changing of the times, started shooting threes at a higher mark when he came to Boston. He was able to work on his shot and end up shooting 38.2% from three in his years in green.

This clip was a patented Al Horford play. He stood outside the three-point line exploiting the big man to guard him on the outside after the screen. When the did not, Horford had an open look for three. This is where Williams can learn and fit into his role on this team. The following clip is a perfect example of his basketball smarts extending out behind the arc.

Grant Williams excites me a lot. This is a 6'7", 240lb forward initiating pick-and-roll, making the correct read off of a hard gap stunt and with the awareness to relocate and hit an open three.

For Williams, he will have to change his ways from college, shooting only 1.0 three-pointers a game and increase the output to around three or four per game. Luckily, he seems to have understood this message looking at his Summer League numbers. He shot 36.8% from three on 19 attempts which was 3.8 per game. Yes, Williams had some games where he went ice cold from behind the arc, but the simple fact that he is taking on this shot and expanding his range is most important of all.

Grant Williams has the on and off court skills to fit into the role that Al Horford left open with his departure to Philadelphia. Williams understands how to impact the game without the ball in his hands. It may take some time for Williams to breakout in the box score, but he will instantly come off the bench and take on a different role. His basketball IQ will be his biggest asset as a rookie along with the constant motor and gritty play which will be felt immediately. This style of play will instantly be adored by the Celtics faithful. Grant Williams has the opening he needed after being brought on by this Celtics team, and now he just has to do what it takes to secure it.