Mega-trades are not always the answer

“Blow it up” isn’t a plan to get better, but to tear it all down. Trading the farm, with some exceptions, hasn’t been the best way to build a title contender.

Share All sharing options for: Mega-trades are not always the answer

First, some thoughts about teams that won the championship after 2000:

The circumstances that created the Warriors dynasty were extremely specific. Stephen Curry’s ankle problems left him with no choice but to take a bargain-bin contract (4 years, $44 million) on which he won back-to-back MVP’s. Kevin Durant signed with Golden State in 2016, as Curry wasn’t due for a new deal until 2017.

Ultimately, the Warriors were rewarded for drafting extremely well and finding the perfect veterans (Andre Iguodala and Shaun Livingston) to fill out the roster. In fact, Iguodala was the guy the Warriors traded for - not Durant, not Curry, not Thompson.. You get the idea. This doesn’t mean trades are bad, but it’s just one point of evidence that you don’t have to break the bank to acquire just one roster piece.

There are more examples. The Spurs, who epitomized success and longevity for more than 20 seasons (with one bad year in the mix - to draft Tim Duncan), were relatively homegrown. Tim Duncan, Manu Ginobili, Tony Parker, Kawhi Leonard (acquired on draft night), and that David Robinson fellow were all drafted by the Spurs. Three of whom spent their entire career with the team, one of whom inexplicably spent a year with the Charlotte Hornets, and one of which demanded a trade.

I once thought of LeBron’s Heatles as a traveling band of mercenaries, but in retrospect it was more like the movie “Grown Ups,” where a bunch of dads just want to hang out and play ball where the weather’s nice. Regardless, they did what everyone accused the Warriors of doing, which is signing players through free agency instead of taking on the noble duty of being terrible for decades before finally drafting well and recruiting via parking lot phone calls immediately following a Finals loss - a loss that was influenced in no small part by the aforementioned phone caller missing a game after repeatedly kicking people in the groin. I’m not saying that Draymond built the best team ever by punting people’s privates, but I’m not not saying it either. After all, Durant said he never would have joined had Golden State won the series.

Much to think about. pic.twitter.com/8Er6a0qANY

The 2008 Celtics, the dynasty that never took shape, was made possible by some big trades. And that, I assume, is why fans are so adamant that Ainge cash in all his chips whenever a Kawhi Leonard or Anthony Davis hit the market. So, two things about that: 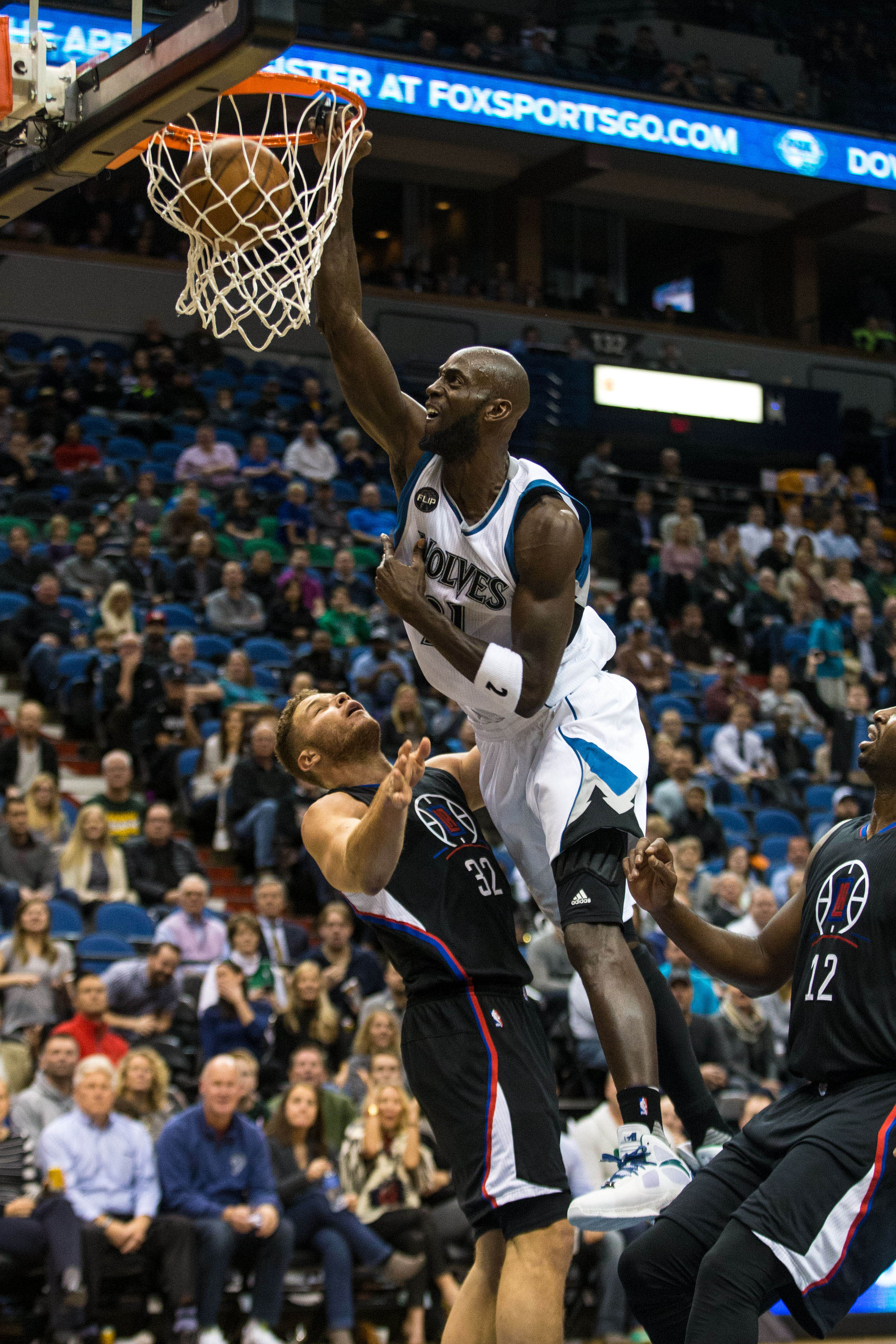 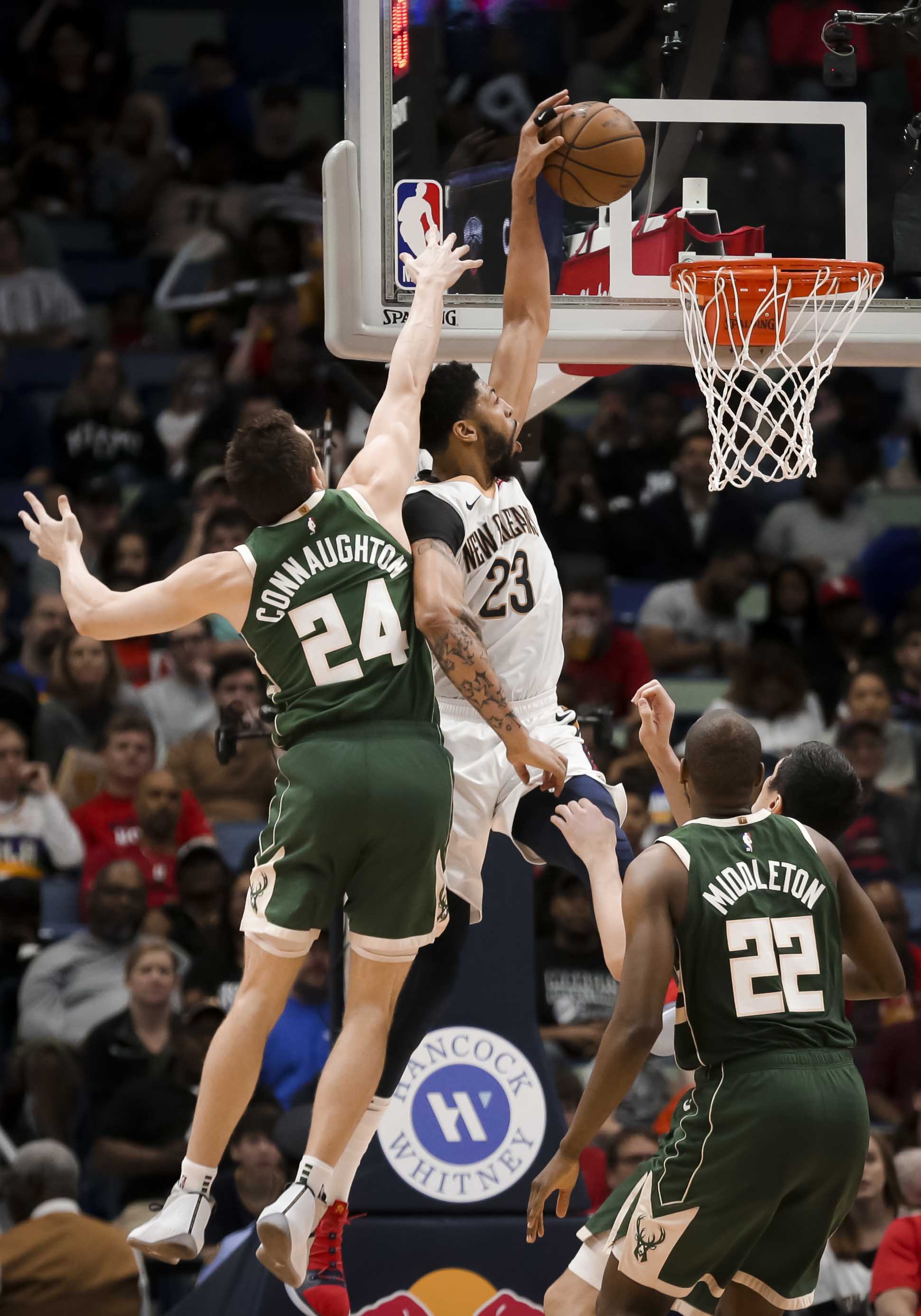 Trading for Garnett was still a huge risk at the time, but at least we got a guy who gave 110% (and signed an extension) instead of feeding into the most nightmarish and toxic trade deadline drama I’ve ever seen.

Overall, there is little precedent for selling the farm leading to immediate championship success. Shaq was traded both to and from the Lakers for far less than what Anthony Davis, Paul George, and Russell Westbrook were traded for this summer. Building through the draft and free agency have overwhelmingly won out as the best methods to build a title contender in the last 20 years. Selling the farm for one guy rarely pays off.