With the new NBA season drawing near, the Celtics have unveiled this year’s City Edition uniforms. Unlike last years green and gold ensembles which were widely disliked, the new version is created in the image of the championship banners hanging proudly from the TD Garden rafters. 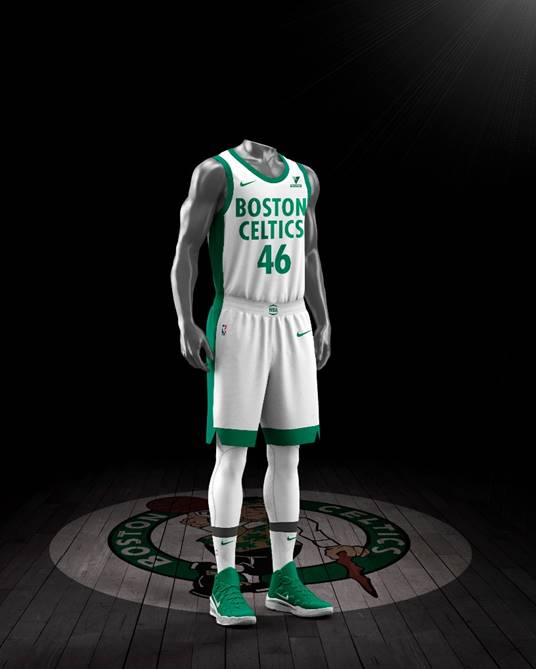 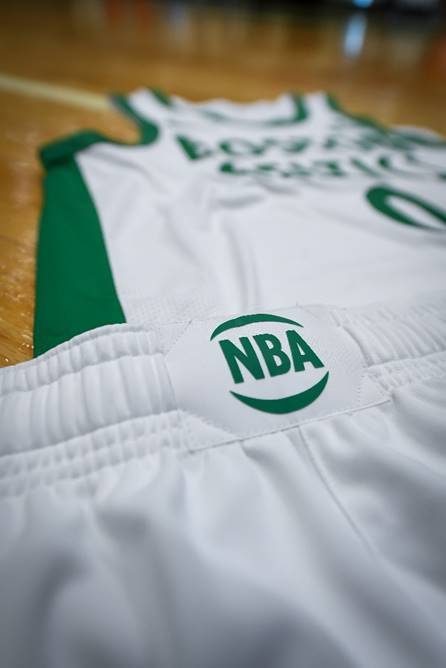 “As part of the partnership, the Vistaprint logo will appear in Celtics signature team colors on the front left shoulder of the Celtics’ game jerseys beginning with the 2020-21 season.” - Boston Celtics media advisory

These smooth banner designed uniforms pay homage to the successes of the franchise, and while fans will be limited in NBA arenas, will bring a feel of the TD Garden to your television sets.

Reactions on social media have been mixed thus far, with fans either praising the modern simplicity of the design to ridiculing the basic appearance.

Former CelticsBlogger and The Athletic’s Jared Weiss is apparently a fan.

People are going to lose their minds over the Celtics doing a jersey redesign, but these are clean, follow pretty modern design elements and they’re literally banners you can wear AND they say the full team name which is interesting. I like em. https://t.co/7hBwAvPVsd

With the new NBA schedule currently unpublished, it remains to be seen how many times we will see the Celtics roster don these opinion splitting garments.

This will be the fourth year since Nike began producing the City Edition uniforms, following their 2015 apparel deal with the NBA.

The NBA season is due to commence on the 22nd of December.