Yes, Jayson Tatum is all grown up. In three seasons since his rookie season, the 22-year-old has been an All-Star, an All-NBA Third Teamer, and a primetime player in the playoffs. He was rewarded with a max rookie extension that will pay him $195 million through 2026.

Jayson Tatum is not nineteen anymore and soon, the enthusiasm over his potential and safety net of being young will be replaced by expectation and then criticism. Whether Tatum is considered a “superstar” in the NBA ecosphere is somewhat irrelevant. He’s Boston’s superstar and that will either endear him to the fans or make him the target of sports radio and talking heads and their hot takes. For now, it’s a responsibility and a burden that Tatum humbly takes on. 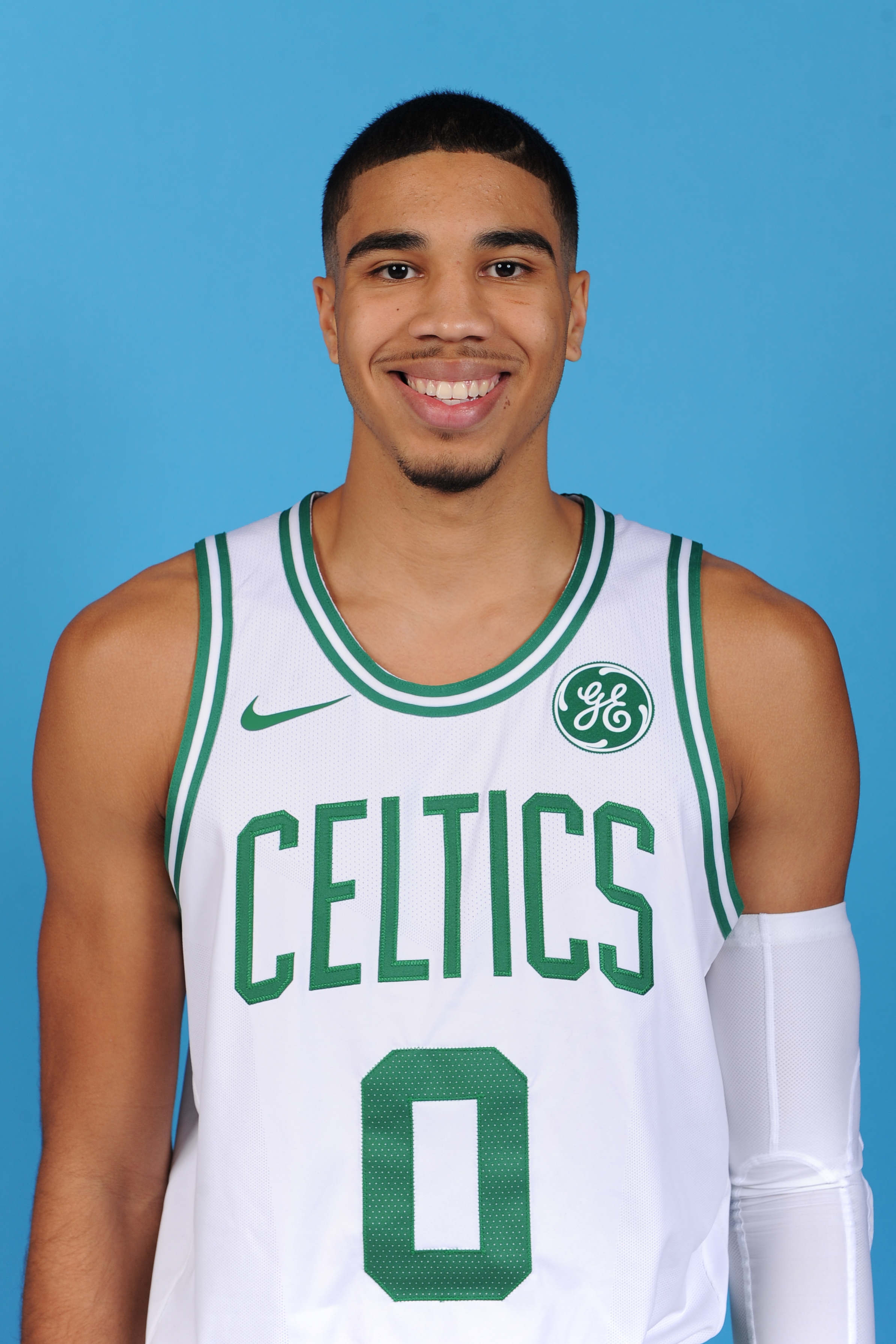 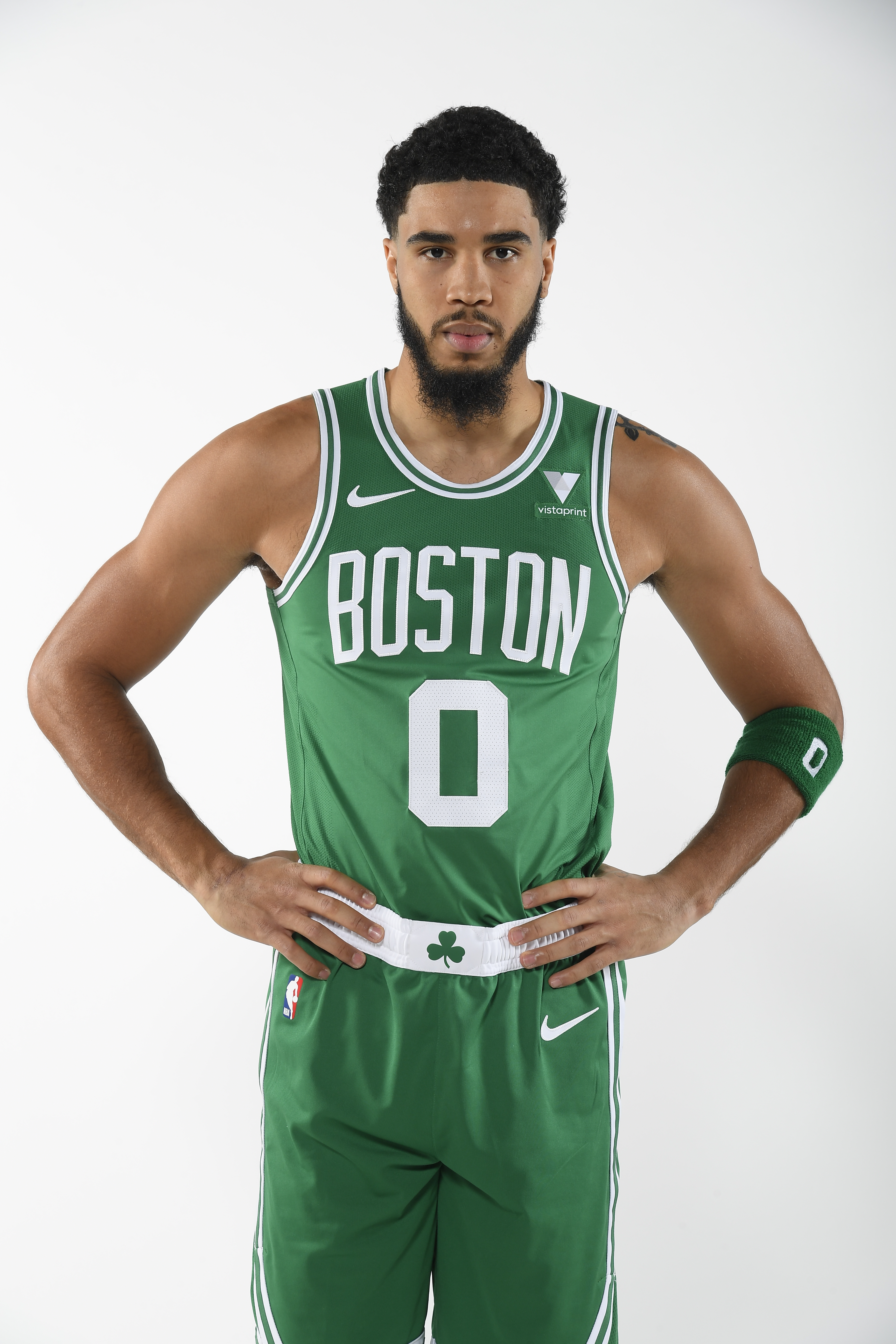 “I don’t really know what that means. ‘What makes someone a superstar?’ I guess that’s for other people to decide, if you are or if you aren’t. I don’t really get really caught up into technically being a superstar,” Tatum said at Wednesday’s media availability. “I just feel like each year, I want to improve, continue to get better. I don’t put a ceiling on where I want to get to. I want to be one of the best. I want to be one of the best to play this game.”

In Boston’s first 2020-2021 action, Tatum couldn’t knock off the rust in twenty-two minutes in Philadelphia, scoring 10 points on 4-for-13 from the field and dishing out two assists with three turnovers. Don’t overreact to the shooting numbers. All the qualifiers apply. It was a preseason game and there have been very few days of an already abbreviated training camp. However, Tuesday night’s game does offer a glimpse into what Tatum will be facing heading into Year 4.

To some extent, some of the added pressure was exacerbated by the absence of Kemba Walker, Daniel Theis, and Tristan Thompson, veterans who figure to be featured prominently when all is said and done, but you can already see the added attention that Tatum has been commanding since last year.

Even against one of the best on-ball defenders in the game, Tatum draws both Ben Simmons and Danny Green twenty-five feet away from the rim. Tatum calmly finds Javonte Green for the 3. It’s a simple play, but one that Tatum will have to make over and over again if and when teams zero in on him.

Again, any overload should create space and angles for teammates that have difficulty generating their own offense to score. It’s Semi Ojeleye here with a hat tip to Grant Williams sealing Dwight Howard. When asked about what his next level of development will be, Tatum said, “I think it just has to elevate my playmaking ability. I felt like it was trending that way during the playoffs. I was getting a lot more attention, a lot more double teams, blitzing. Just my ability to make plays and make the game easier for the guys around me. Just being more of a playmaker and getting other guys involved.”

Sometimes, his gravity alone will force defenses to pay (too much) attention to him. Williams takes advantage of the gawking Joel Embiid to drive in for an easy layup on a faked dribble handoff to Tatum.

Tatum noted that he’s added ten pounds to his ever growing 6’10” frame. He’ll use that strength to become a more effective finisher at the rim and tenacious defender. More so, Tatum will need every once of that muscle to shoulder the responsibility of carrying this young team to Banner 18.