The vibes, as the kids say, are immaculate. So I thought I’d have some fun with this one. My thought process was this: Grant Williams compared the Celtics to characters from the MCU; Marcus Smart compared himself to Yoda on Twitter (see below). So how about I compare the rest of the roster to Star Wars characters? Simple, right? Let’s get right to it.

“To be Jedi is to face the truth, and choose wisely with truth!” - Yoda https://t.co/SED0rnwNjL

He’s the central good-guy character and the most talented. We watched him grow up right before our eyes and trust that he will lead us to victory. In terms of personality, he’s so good and earnest and pure that he ends up being a little boring (this is a compliment, mind you).

Other options would have been Rey or Anakin, but I like the Luke comp best. 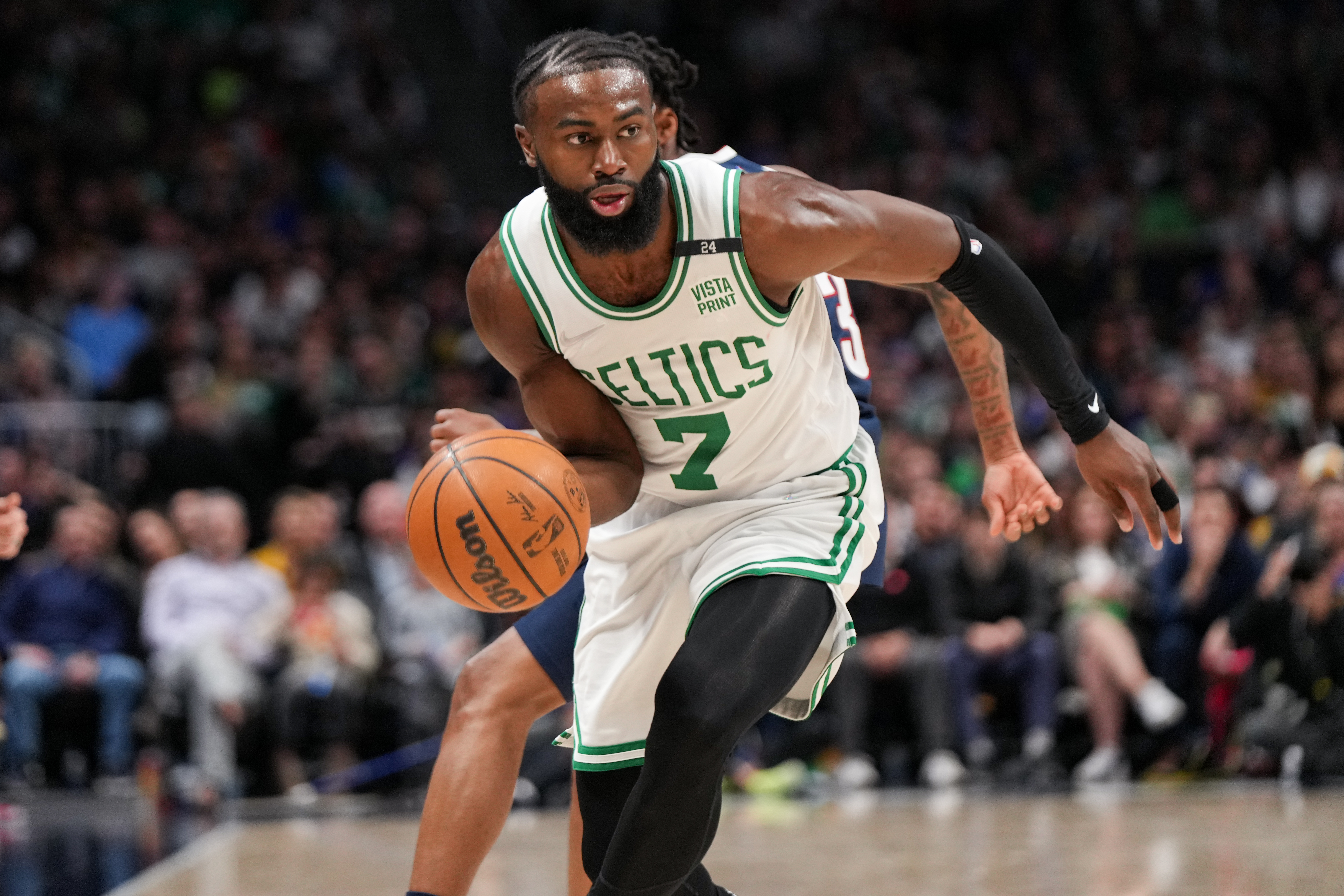 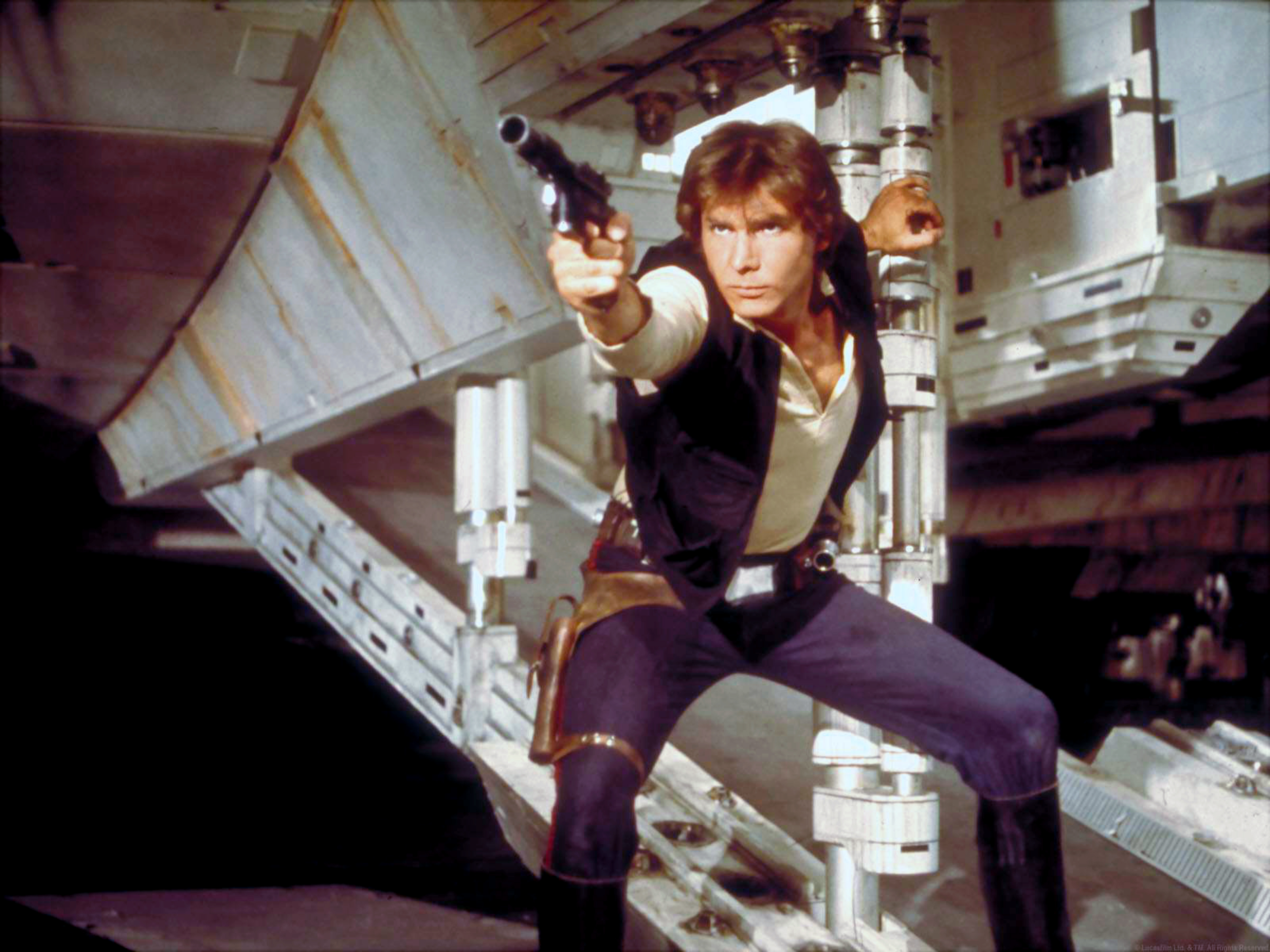 He’s the other leading man, capable of carrying whole movies by himself but also well equipped to play as an integral part of the greater team. He also has a little more edge and swagger that make him uniquely his own man.

Other options would be Boba Fett or Poe Dameron.

I’ll let Marcus have this one. He’s short, old (compared to most of the roster), wise, and capable of being both very serious and very goofy depending on his mood. He’s not afraid of any challenge and never afraid to share his thoughts. Also, he’s respected across the league/universe and a fan favorite. 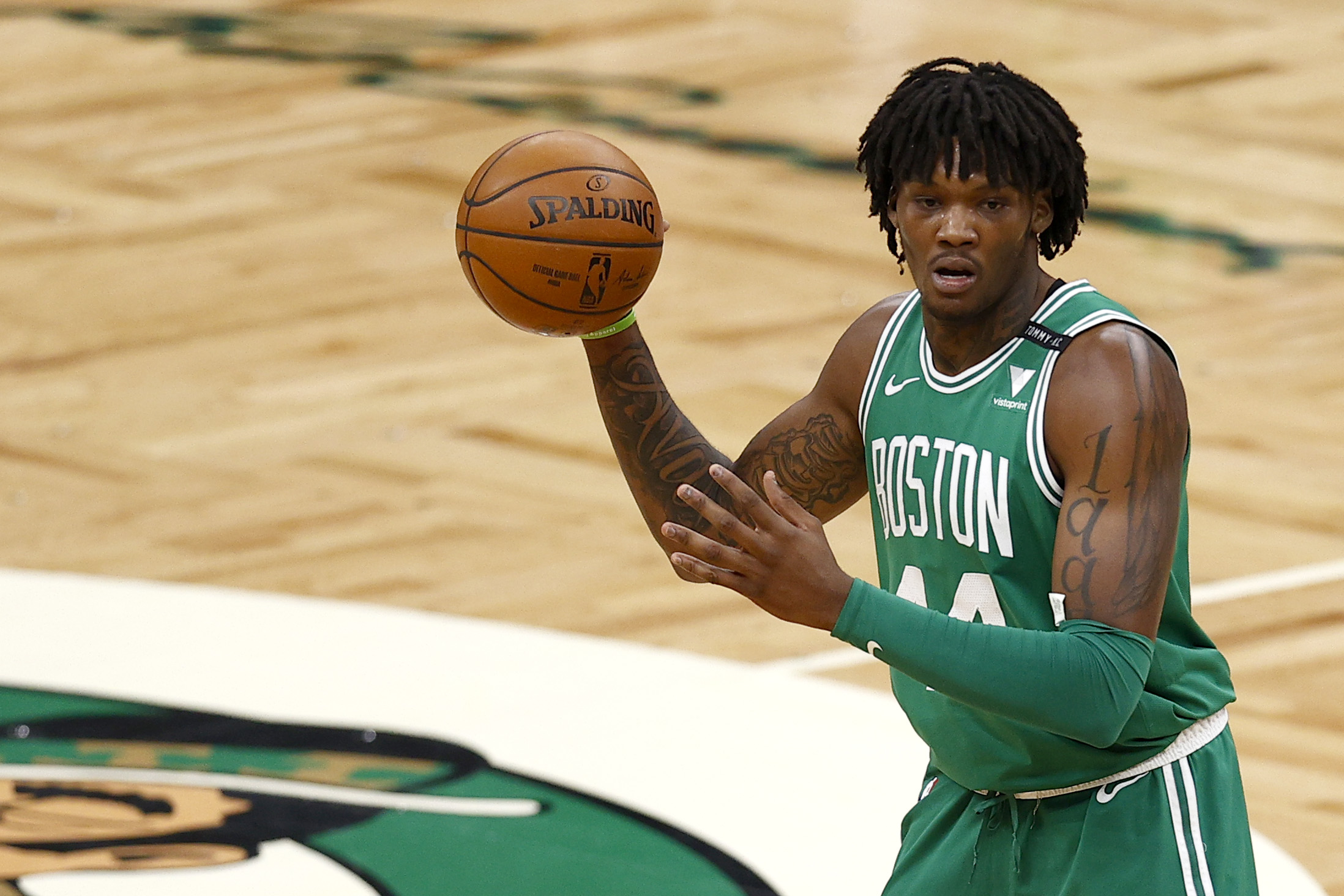 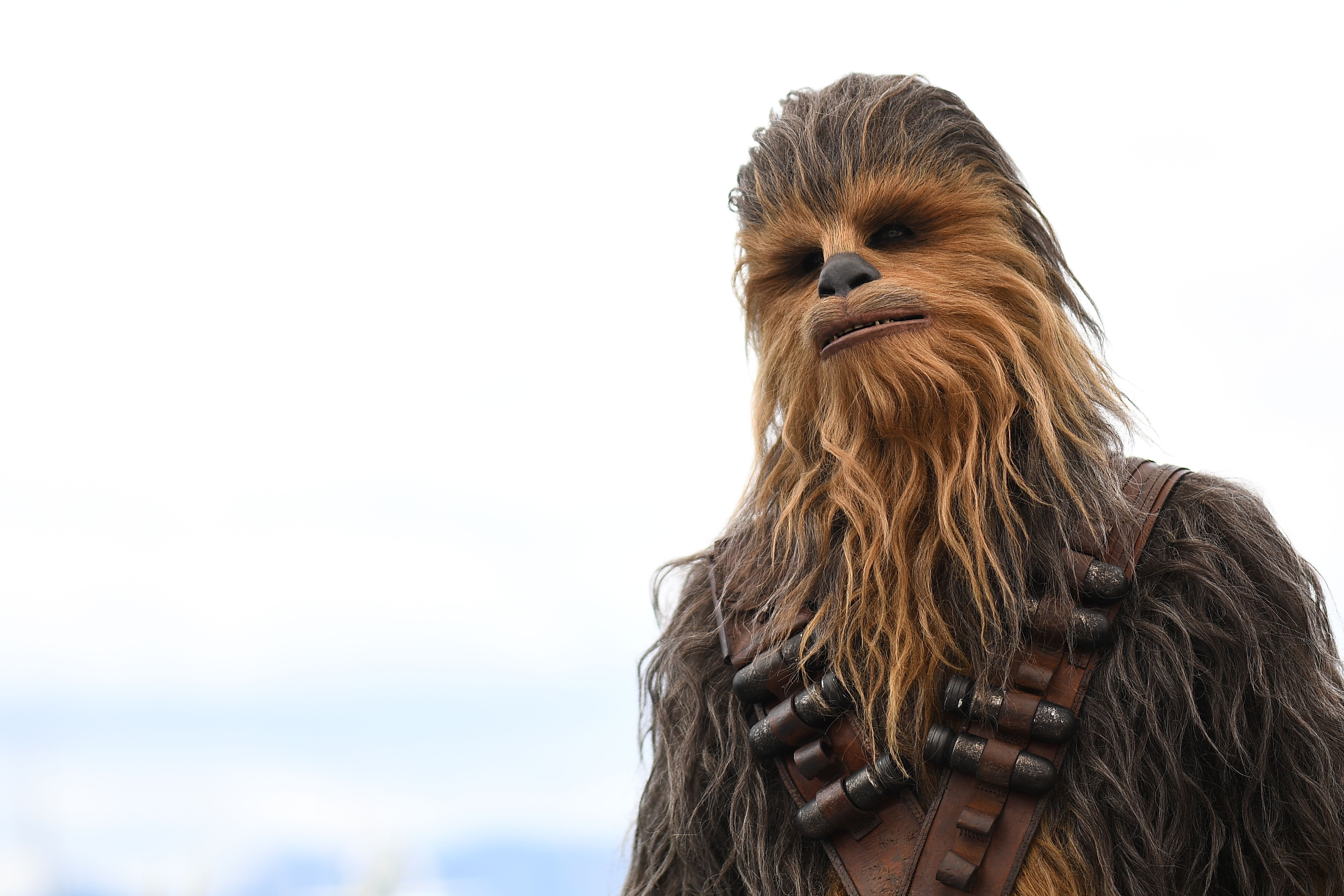 Another fan favorite. He doesn’t say much, he doesn’t demand the spotlight, but every once in a while he bursts onto the scene with amazing feats of athleticism.

A well respected central character that had to go into hiding on a deserted planet for years before jumping back into the action as a mentor to the central character. Also known for his wisdom, dignity, and dry dad-humor.

Both Finn and Grant are talented support players and have their moments to shine alongside the stars. However, in their own way they are both kind of goofy nerds (again, a compliment speaking as one myself) that bring out some of the fun comic relief.

Soft spoken but very talented. Derrick was raised in a basketball culture that taught him how to play the game the right way. This is the way.

Payton isn’t an easy one to match up, but when I picture him practicing his ball handling drills I imagine BB-8 rolling around, bouncing off of walls and generally being speedy. I thought about using R2-D2 because he’s short and there’s that one scene in Return of the Jedi where he launches Luke’s lightsaber to him with a perfect long range arc.

I hate to do this to Aaron, but it was too easy. Both are high energy characters that launch themselves into the action seemingly without fear and too much thought.

I mean, this goes without saying, right?

Feel free to play along and provide your own character comps. There are guys like Daniel Theis that I couldn’t come up with comps for, but maybe you folks can help me out in the comments below.

Hope you enjoyed. May the Force be with you.